Wind Energy . . . How can you make a difference? 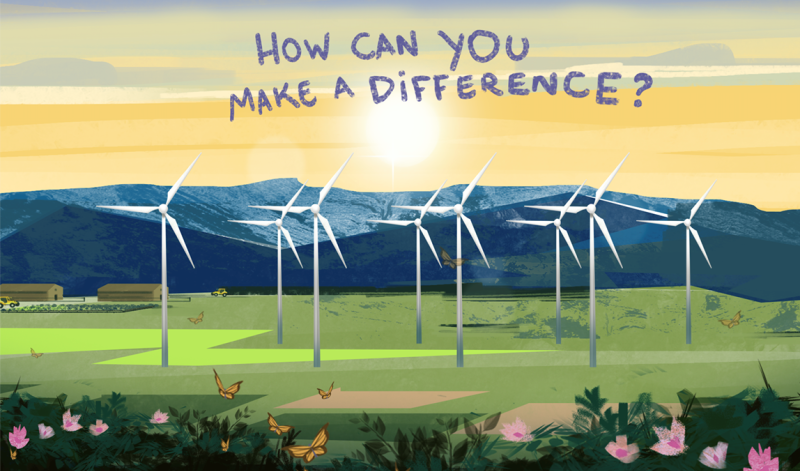 Wind energy is Ireland’s best tool in our battle against climate change and a growing source of jobs and investment in rural Ireland.

A recent report, Economic Impact of Onshore Wind in Ireland, by KPMG found that the Irish onshore wind energy industry currently employs around 5,000 people and this is expected to increase to 7,000 by 2030.

Onshore wind energy is worth over €400 million annually to the Irish economy and contributes €45 million in commercial rates every year, and rising, to County Councils to fund local services.

Delivering the onshore wind energy targets in the Climate Action Plan will generate €2.7 billion of investment over the next ten years, create thousands of new jobs and could be worth €550 million per annum.

In this week’s edition you will see a full colour education poster on wind energy and climate change that might be of interest to you, your family or your local primary school.

“This report shows that as well as being essential to the fight against climate change wind farms are increasingly central to Ireland’s economy.

“It shows we can drive down our carbon emissions while creating jobs, attracting investment and building stronger, more sustainable, communities. This is what the just transition looks like.”

Among the report’s key findings are:

“The rates paid by these wind farms keeps libraries open, repair roads and support local businesses but the investment made by wind farms in rural Ireland goes well beyond that,” Noel Cunniffe continued.

“The KPMG report shows that 95 per cent of operational expenditure by Irish wind farms is in the south, west or north of the country where it is supporting local jobs and local businesses.

“And under the new Renewable Electricity Support Scheme, launched last year by Minister Eamon Ryan, the additional 4,000 MW of onshore wind to be delivered over this decade could be worth €25 million annually in community benefit payments with 40 per cent of that reserved for sustainable development projects.”

The report by KPMG was funded by Wind Energy Ireland with additional support from Bord na Móna, Brookfield Renewables, Coillte and Statkraft Ireland. 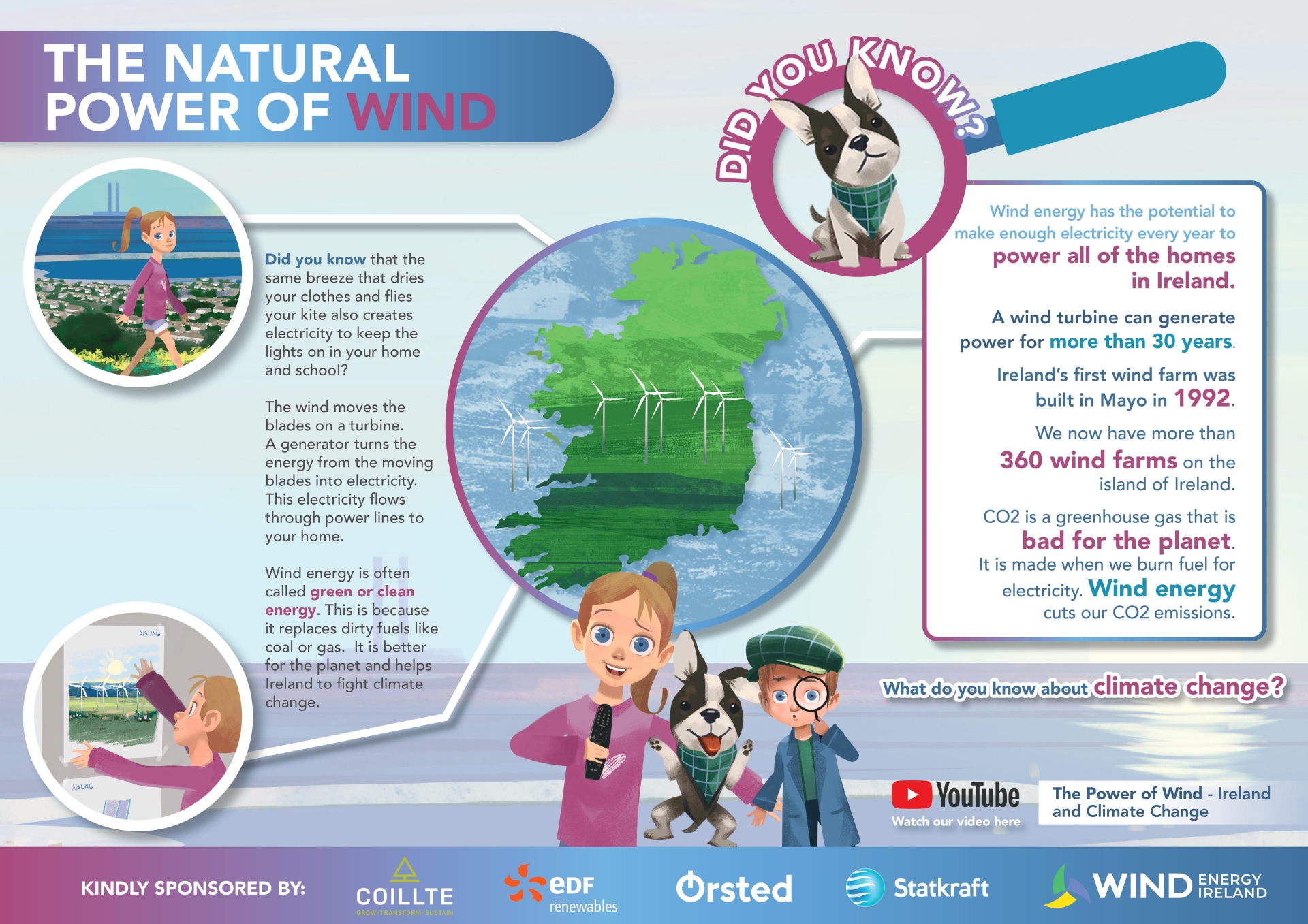 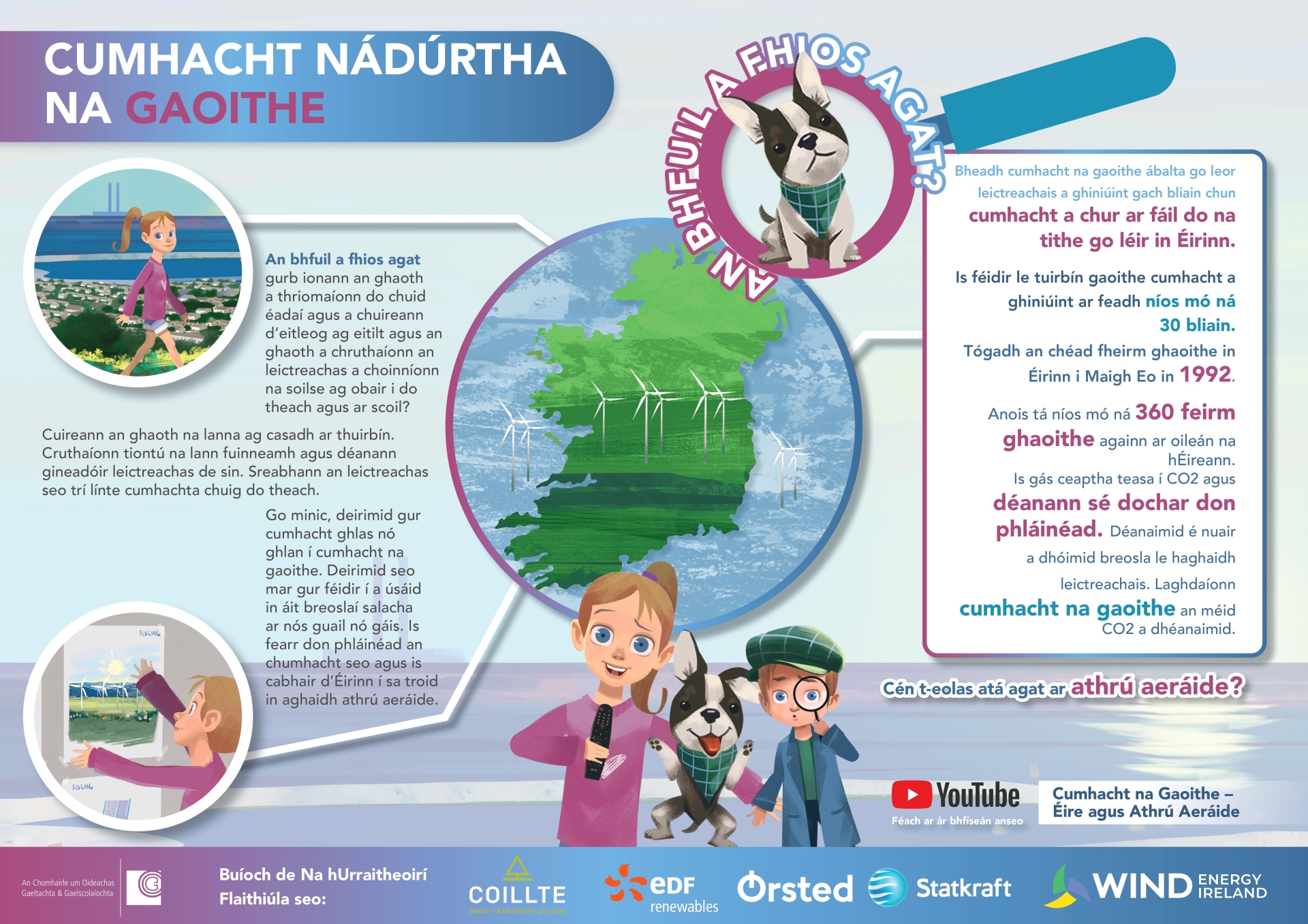 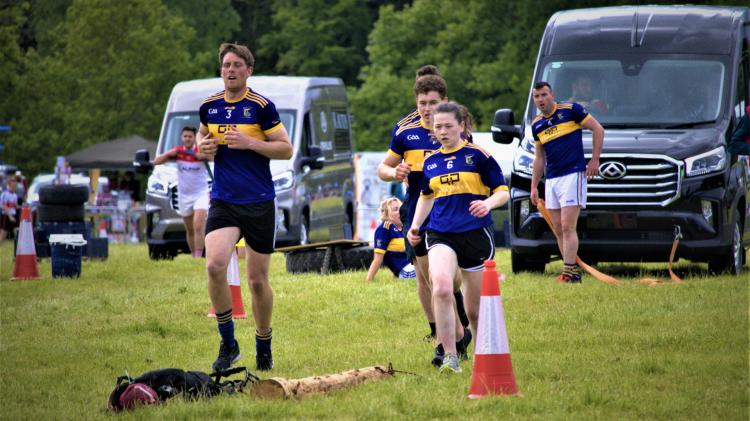