Performance all that matters now as Young eyes SHC glory 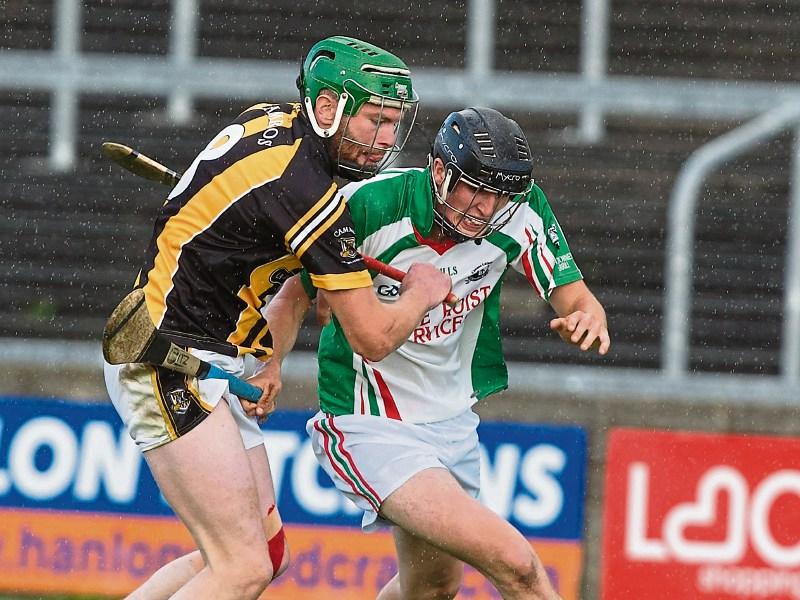 When club's go in search of outside managers, it can be a shot in the dark at the best of times.

It's never easy finding someone who will gel with a new club and new community, but Rathdowney-Errill have almost turned it into an art form.

From Paul Murphy to Frankie McGrath and Conor Gleeson, they have sourced some excellent managers from beyond the county borders, and Brian Young is the latest to be added to that list.

The Castlecomer man, an All-Ireland U-21 medal winner with Kilkenny in 1984, has already wrapped up the league title this year, and now he is bidding to make it a double. Not a bad way to begin your tenure with a new club. “So far things have been going well” admits Young, with a touch of understatement.

“For a club like Rathdowney-Errill, that is used to winning, that was always the plan. It's easy to say that you are trying to win a championship, but it's harder to go and do it.

“We only really hit form in the latter stages of the league, but the lads were delighted to win it, because they havent won it that often before.”

Under his guidance, Rathdowney-Errill have played some of the best hurling any side has managed in this year's championship. The problem for them is that it has only been in spells, with the two semi-finals against Camross highlighting that. “We played very well against the wind (in the first game), but we probably made mistakes on and off the field.

“I've looked at it and looked at it to see why we didn't get over the line, because we should have done. Luckily we got the second opportunity and we got it right the last day, but we can't dwell on it.

“You try to learn and you try to not make the same mistakes the again, it's a process, but I don't think those games will have any bearing on the next day.”

While Young is doing his share to keep Rathdowney-Errill successful in the present, he has also done his part to make sure they continue to be successful into the future.

He has shown a real willingness to trust young players in his team, and he has been rewarded with some impressive displays.

Jake Creagh, Eric Killeen, Jack Kelly and David Poynton have all made huge contributions to the side on their way to this final, and their manager has backed them all the way.

It was noticeable in the games against Camross that they lined out as they normally would, and didn't make any specific allowances for the likes of Zane Keenan. It was a risky tactic, but the manager feels you have to allow young players to find their way. “Young lads have to learn, and they are going to make mistakes, but you have to put them in and trust them to do a job, and you have to put up with mistakes. We have senior lads around them which helps. It doesn't always work, but when it does, it's great.”

As he looks to cap off his first season in club hurling in Laois with a championship success, he knows that now it is all about getting a performance out of his side. “The clubs are neighbours, they are two good hurling teams and on the day, whoever performs best is going to win, it's as simple as that.”