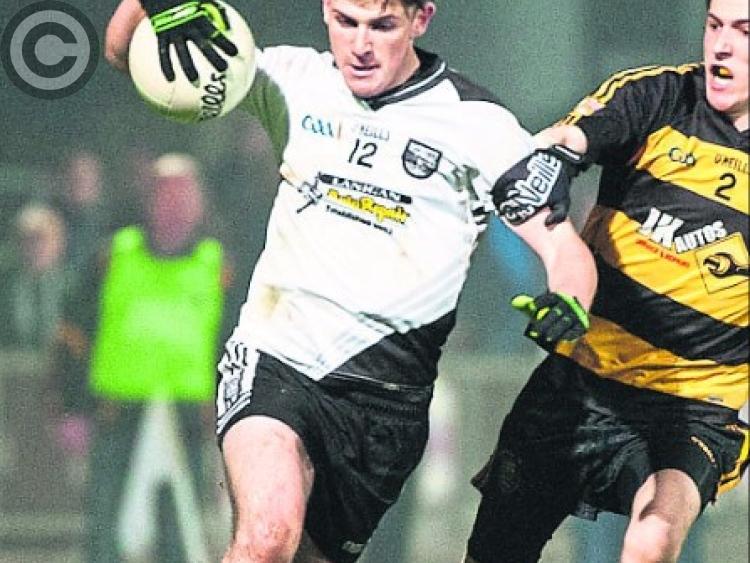 Brian Daly, in action here for Barrowhouse, will make his senior debut for Laois on Sunday.

Laois senior football manager has named the first team of his reign, and it sees him hand debuts to four players.

Brian Daly (Barrowhouse), James Kelly (St Joseph's), Eoin George (Mountmellick) and Cormac Murphy (Crettyard) will all line out for the first time, while there are also a number of players back in the fold. Denis Booth (The Heath), Ambrose Doran (Graiguecullen), James Finn (Ballyfin) and Sean Ramsbottom (Timahoe) are also listed to line out, with Sunday's game down to start at 2pm in Crettyard.