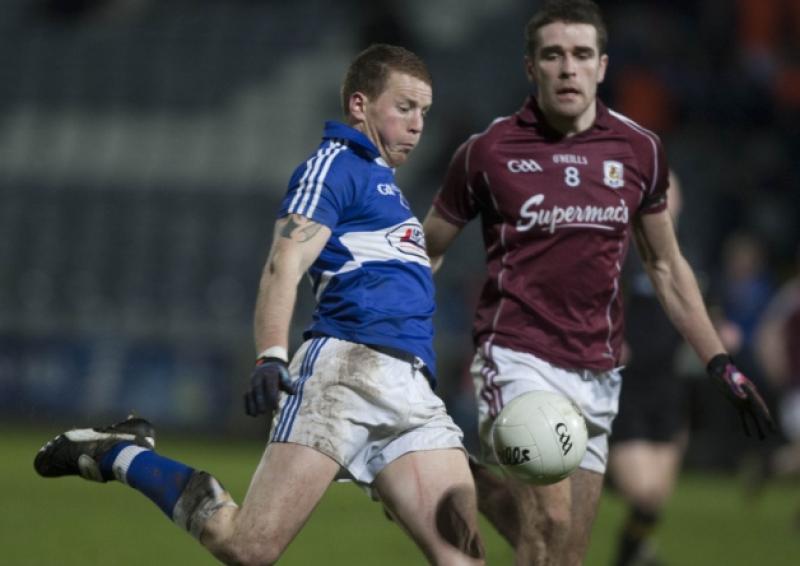 Laois senior footballers have been dealt yet more misfortune on the injury front as both Kevin Meaney and Kieran Lillis look set to miss this Saturday's game against Tipperary in O'Moore Park.

Meaney picked up an injury in the loss to Armagh last weekend, and it has not responded to treatment as well as was hoped. Kieran Lillis suffered a hamstring injury in training last week, and he too looks set to miss the game with Tipp.

They join an ever-increasing list of absentees for manager Peter Creedon. The Cork man revealed to the Leinster Express yesterday that Brendan Quigley was still six weeks away from action, with John O'Loughlin 'touch and go' to feature this weekend. The game against Sligo in Round 4 is more likely to see his return.

Gary Walsh, who missed the Armagh game with a hamstring injury, will hopefully be part of the panel for Saturday night, while Evan O'Carroll could also make the subs bench, after he played for Crettyard Gaels in the Kelly Cup over the weekend.

Damien O'Connor has also returned to training after his collar bone injury, but he has not yet been cleared to take part in any contact sessions. Mark Timmons also remains on the long-term injury list after hip surgery.

Laois will be looking to carry the good form shown in the closing stages of the win over Armagh into this Saturday's clash with Tipperary. Division 3 is already shaping up to be as tight as everyone expected, with just two points separating Sligo in second with Armagh in seventh.

Throw in this Saturday night is at 7pm, with the game also live on Eir Sport.