Local derby awaits Stradbally in opening round of Laois SFC 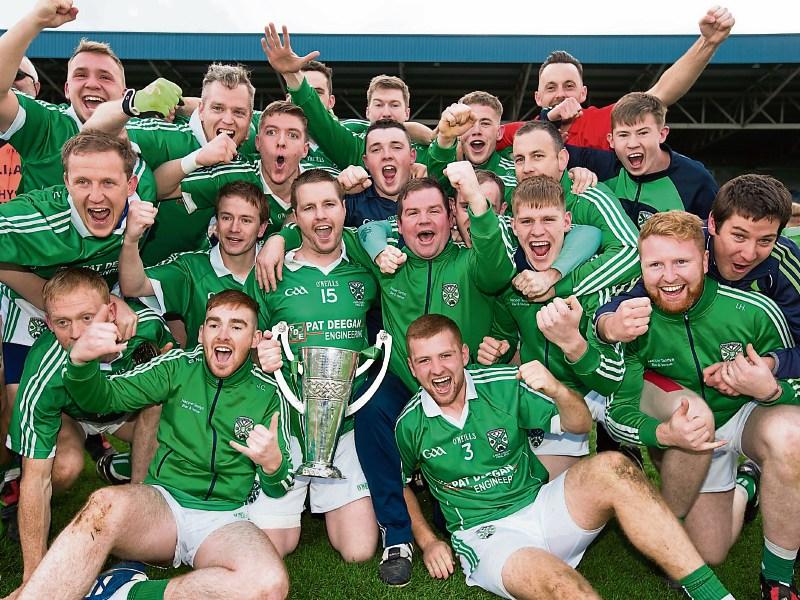 Stradbally's first championship game as reigning Laois SFC champions will be against local rivals The Heath.

The 2016 champions shocked the county last year when they beat Portlaoise in the final, thanks to a last-minute Jody Dillon goal. They will be looking to retain the title for the first time since 1997/1998, but face a tricky local derby to get going. For The Heath, it means they have been drawn against the reigning champions for the last two years in a row.

Emo, SFC finalists in 2015 and relegated in 2016, get life in the IFC up and running against Annanough. Timahoe, beaten in last year's final, face a tricky opener against last year's junior champions Rosenallis. Courtwood take on The Rock, while Barrowhouse play Portlaoise.