Miller left out of Irish team to face France this weekend

Masterson on the bench for U-20s 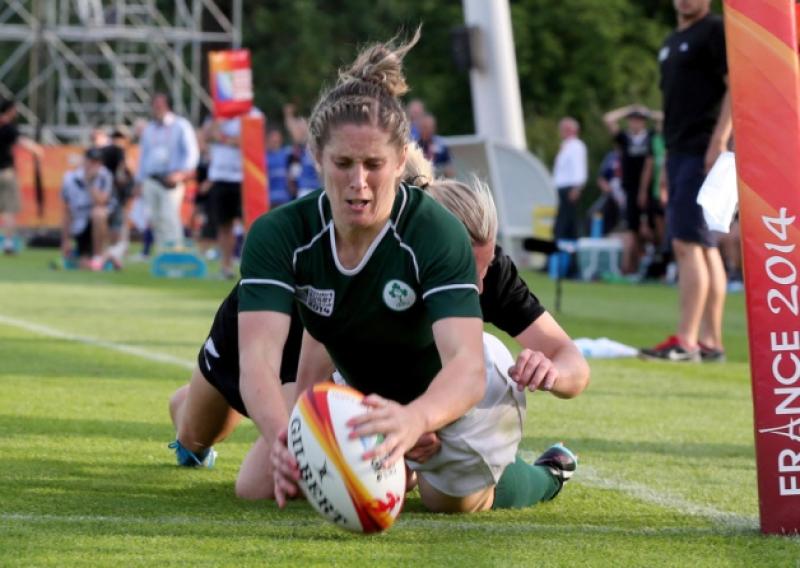 Alison Miller has been left out of the Irish Ladies Rugby team to face France this weekend, as she must head to Las Vegas to play in a Sevens tournament.

The Laois native is contracted to Ireland as a Sevens player, but has regularly played for the fifteen-a-side team over the last few seasons. Now one of Ireland's most experienced players, she had scored a try in the 6 Nations opener against Scotland, as well as playing a big part in the win over Italy.

Miller, along with Sene Naoupu and Hannah Tyrrell have not been named in Tom Tierney's side, even though the tournament in Las Vegas is not taking place until early March. The decision by the IRFU weakens the Irish Ladies chances of claiming the Grand Slam, something they are currently on course to do after winning both their opening games.

There is better news for Portlaoise man Sean Masterson, however, as he has been named among the replacements for the U-20s game with France in Donnybrook on Friday night. The U-20s are also two wins into a tilt at the Grand Slam, having narrowly beaten Scotland and Italy so far.