Portlaoise GAA plans to build stand at its ground in Rathleague 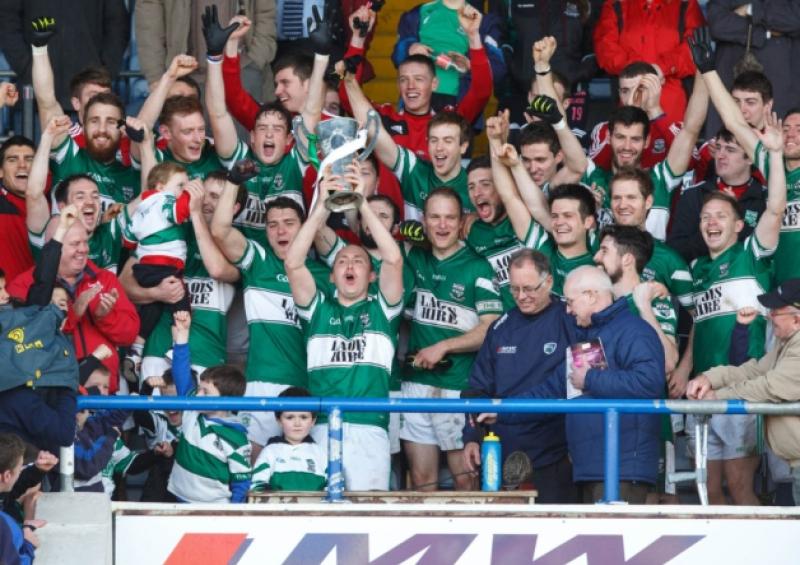 The development of the home grounds of Laois' must successful GAA club, which once appeared to be dead in the water as a result of the property crash, is moving ahead with the development of more facilities for players and fans.

Portlaoise GAA club has lodged a planning application with Laois County Council to build a viewing stand and, floodlights and a walking track at its new ground in Rathleague.

The club has also applied for permission to relocate some floodlights, retain a indoor gym, ball wall and  temporary dressing rooms at the grounds on the outskirts of Portlaoise.

The entire development almost collapsed entirely after the club was caught in the teeth of the property crash. During the boom the club sold its ground in the centre of Portlaoise for €7million to a property developer if planning permission for a major development went through.

However, An Bord Pleanála rejected the plan at the start of the crash and the developer pulled out. The club was left in a big financial hole because it had already purchased land for its new grounds.

After a drawn out process Portlaoise were able to commence work on its new grounds after Laois GAA and Croke Park stepped in led by Laois man Liam O'Neill when he was President of the GAA.

Since then Portlaoise GAA has carried out extensive development in Rathleague, albeit less than what was originally planned. Laois GAA has developed the club's former grounds as the county's centre of excellance which is located beside O'Moore Park.