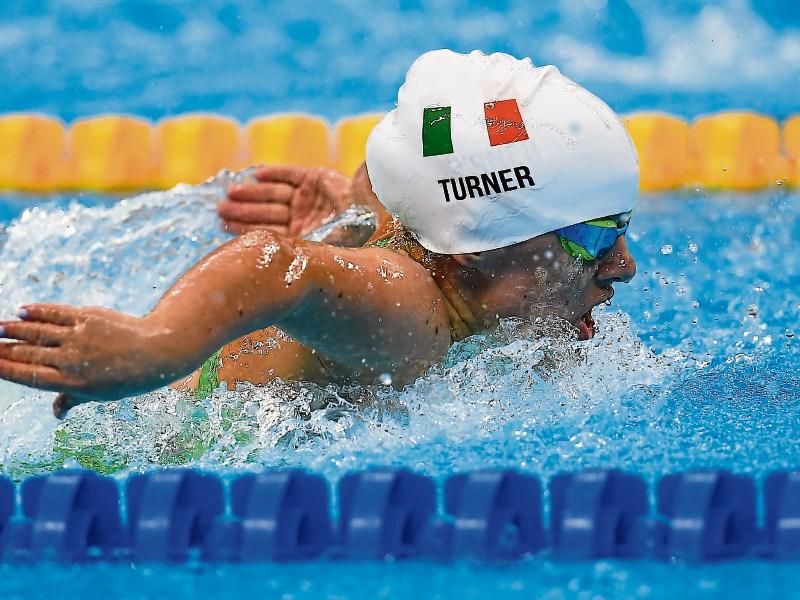 Nicole Turner has a busy schedule this weekend.

All eyes will be on Nicole Turner in the coming weeks, as she will be competing in the World Paralympic Swimming Series, the first competition to be held in the Bellahoj Svommestadion Copenhagen.

The World Para Swimming Organisation has announced that a new World Series, bringing together some of the world’s biggest and best competitions, will be introduced in 2017 offering athletes the chance to compete in a dedicated circuit for the first time.

The World Para Swimming World Series will begin in Copenhagen, Denmark, in March, moving to Sao Paulo, Brazil; Sheffield, Great Britain and Indianapolis, USA, before concluding in Berlin, Germany, in July. The move represents a major development within Para swimming and aims to further develop the sport after the Rio 2016 Paralympic Games and at the start of the Tokyo 2020 cycle.

It will act as a stepping stone for the World and regional Championships. Nicole will compete in three events in Copenhagen, 50m Fly, 400m Free and 200m IM. The championship is held on the 11th and 12th March.

Straight after this, Nicole will arrive back in Ireland on the 13th March. The following day she has been invited by CEIST (Catholic Education an Irish Schools Trust) to represent her school, Colaiste Isogain and open the Student Leadership Conference 2017 at St Pat’s College in Drumcondra.

As a CEIST School, Colaiste Isogain is one of the 107 post primary schools around Ireland in the CEIST family. For the past number of years an annual student conference has been held for the students in the CEIST schools. Nicole will open the conference by speaking about her leadership skills and how she has managed school work whilst being an Elite Irish Para Swimmer.

Nicole will be addressing over 300 students and their teachers who have accompanied them at the conference. Nicole would love to inspire others to follow their dreams, her motto in life is 'Dream It, Believe It, Achieve It.'