Laois name team for Leinster U-21 semi-final with Offaly 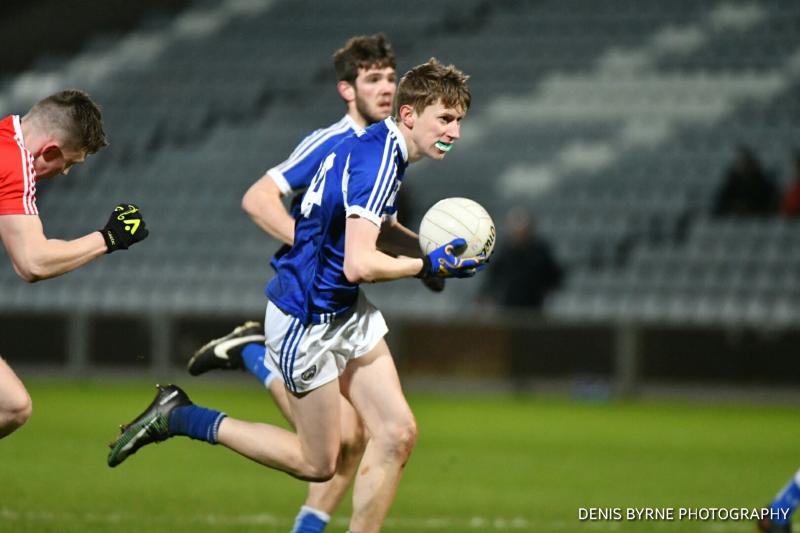 Laois U-21 football manager Gary Kavanagh has named his side to face Offaly this Wednesday night in the Leinster semi-final.

Kavanagh has made one change, an enforced one at that, after midfielder David Connolly's red card against Louth. Stradbally's Liam Knowles has been drafted into the team, with a slight re-shuffle of the team as a result.

Knowles comes into the team at corner-back, with Trevor Collins pushed out to wing-back, and Danny O'Reilly partnering Danny Luttrell in midfield.

The forward line remains the same, as Laois go in search of a first Leinster U-21 final appearance since 2009.