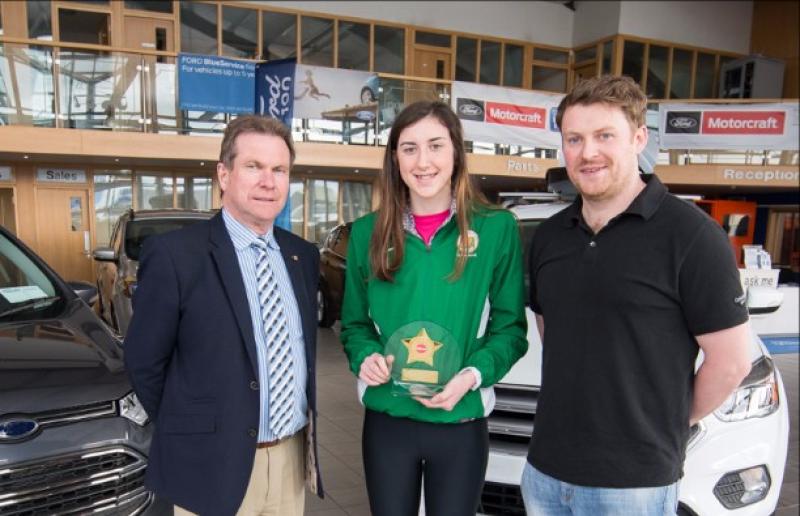 Ruby topped the online vote after her excellent performances in the National Juvenile Indoors, where she won gold in the U-17 girls High Jump, and followed that up with bronze in the Long Jump.

Ruby's star has been on the rise for some time now, and in the last year alone she has represented Ireland on three separate occasions. The highlight was the Celtic Games in Wales, where she won the girls Long Jump competition, playing her part in the Irish team which won overall gold at the games. 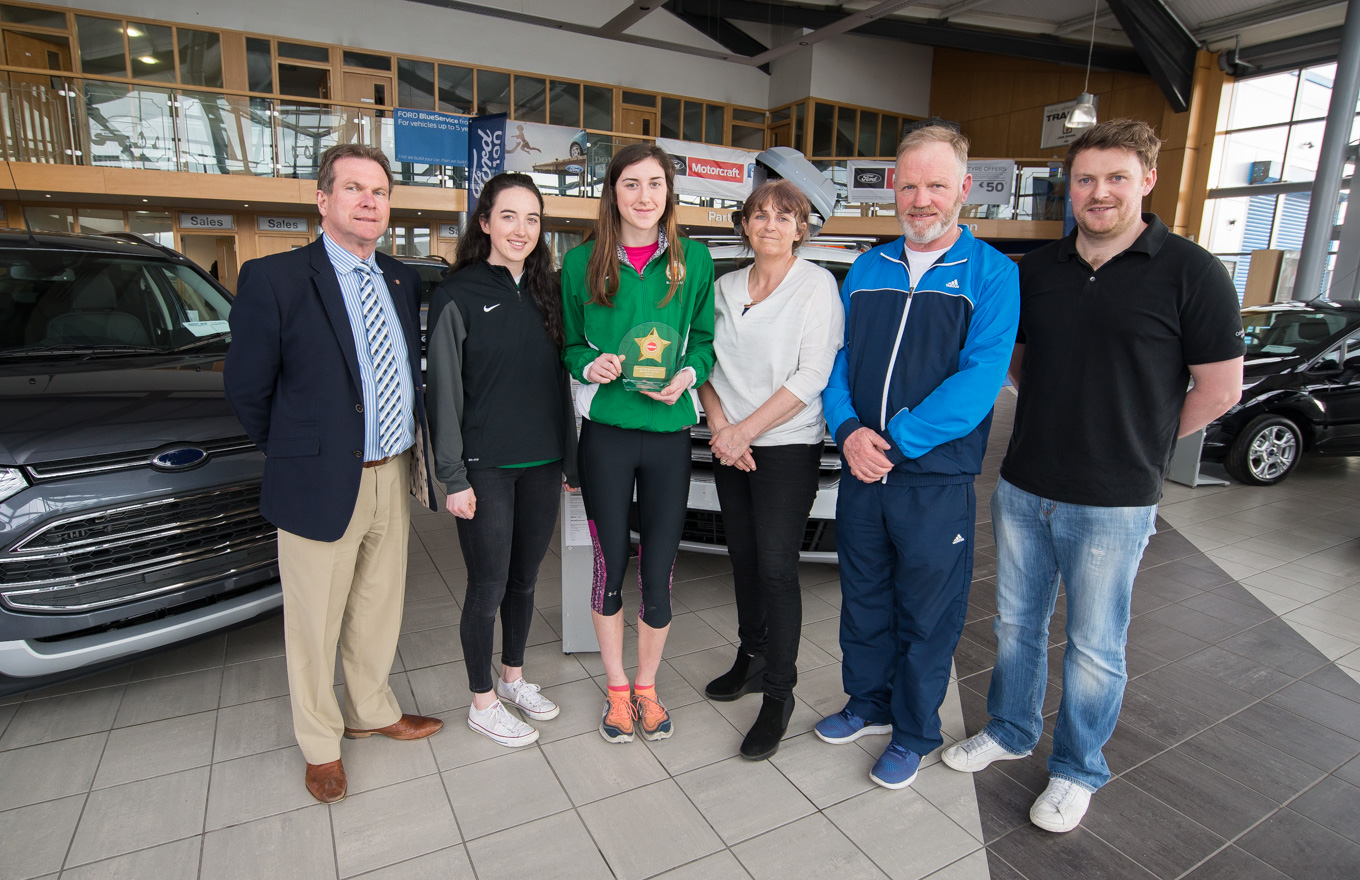 She was also awarded the Leinster and National Juvenile Star Awards for Laois in 2016, and has already announced her talents at senior level. Her first national senior competition was in February this year, where she won a silver medal in the long jump with a new PB of 5.59m.

Ruby is the second St Abban's athlete to win an award, with Paul Byrne having taken the honours in February. Shauna Dooley from Portlaoise Panthers was the January winner. 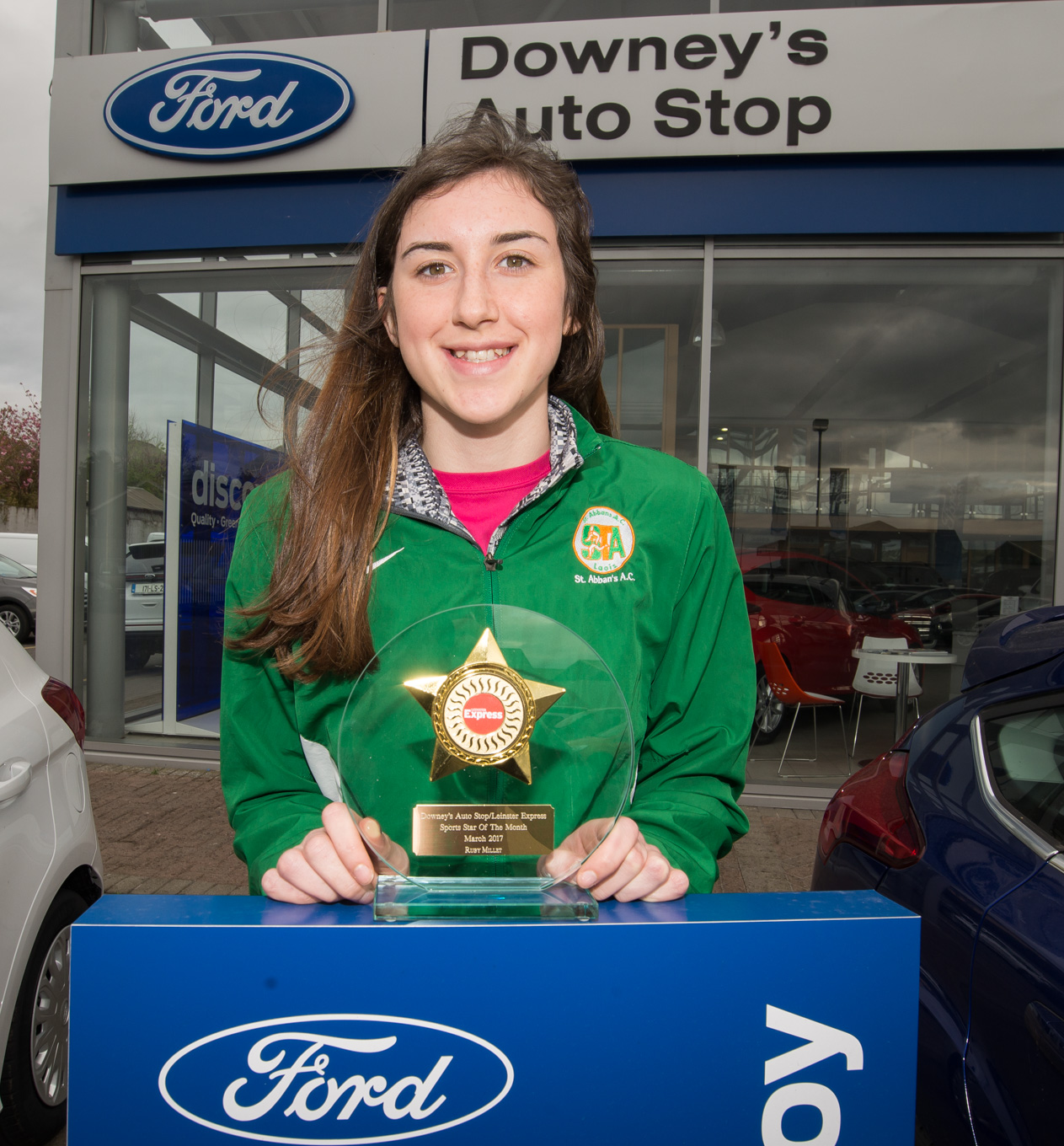