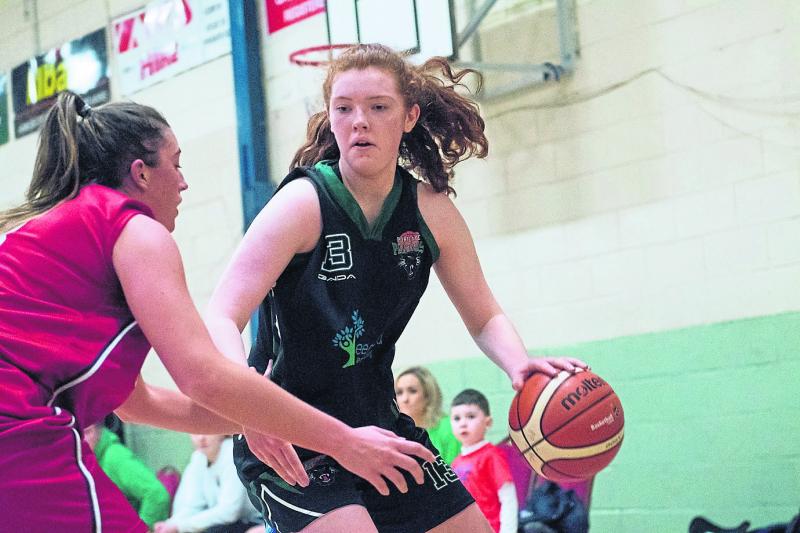 The squad will take on the Irish Under 18 Women’s team in a much-anticipated game this Saturday, May 13th, at 5pm at the Mardyke Arena in Cork (read more about that here), before travelling to Luxembourg from May 19-21st for three friendly games against the hosts.

Speaking about the news, Scannell stated: “We are looking forward to this weekend’s session with the Under 18 squad as they prepare for European Championships in Dublin this August. It will give us vital court time before we head to Luxembourg next weekend, and will be good preparation for the Mardyke Series which will take place in Ireland in June and will see the squad face off against Iceland in two friendly games on June 9th and 10th.”

The selected players are:

The squads for both the men's and women's senior teams for Luxembourg will be announced next week.