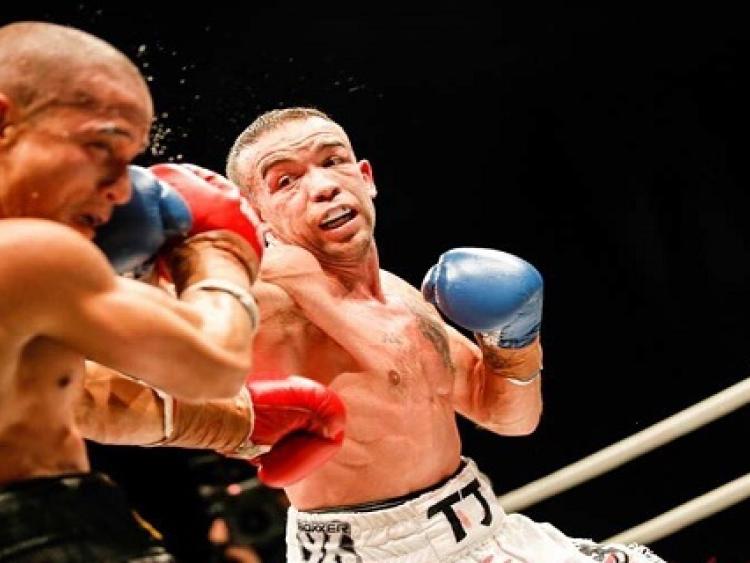 Portlaoise Super Bantamweight TJ Doheny scored a first-round knockout in his return to the ring in Sydney today.

Doheny was up against Espinos Sabu from Indonesia, and dropped him twice in the first before the referee stepped in with barely two minutes of the opening round gone.

Doheny's record now moves to 17-0, with 13 of them by way of knockout. The Portlaoise man is hoping to secure an IBF title eliminator before the end of the year, which if he won, would mean he will get a shot at the world title.

In the immediate future, he is due to head back to Boston in the coming weeks to continue training under Hector Bermudez.