Lillis and Timmons drafted in for clash with Wicklow this Saturday 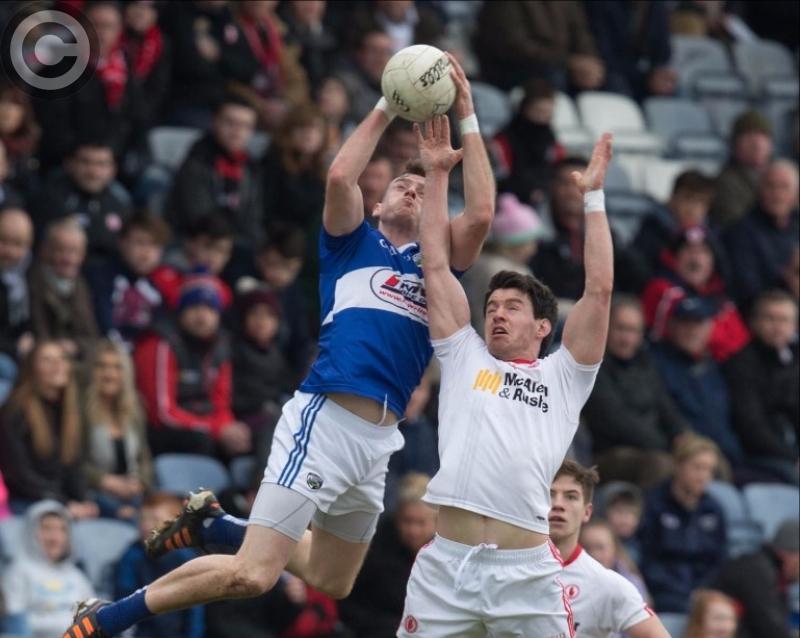 Kieran Lillis has been drafted into the starting fifteen for the Laois senior footballers, as they face Wicklow in Aughrim on Saturday.

Lillis has been named at wing-forward in place of Niall Donoher. He is likely to play in a deeper role, similar to the one played by Alan Farrell against Kildare, as he drops back to help out in defence.

There is also a first start of the year for Graiguecullen's Mark Timmons, who has been out since last December after undergoing an operation on both his hips. He comes in at full-back for Denis Booth.

Stephen Attride has also been listed in the starting team, with hopes high that he will be fit to start after his recent ankle injury.

Throw in at Aughrim on Saturday is 5pm.