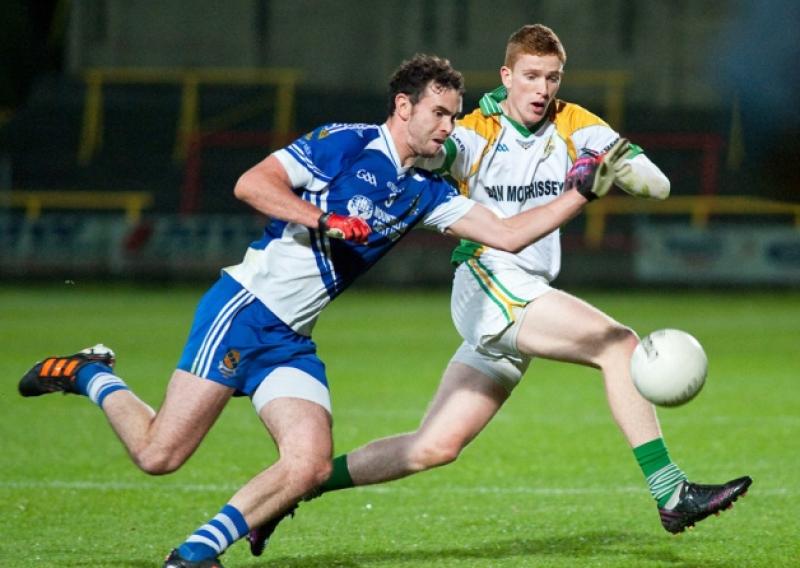 Evan O'Carroll will be key for Crettyard Gaels.

The surprise package of last year, Crettyard Gaels will hope to pick up where they left off when they meet Ballyroan Abbey on Friday night.

Despite being rank outsiders, they made it to the semi-finals last year, where they lost out to Stradbally. They had to play that game with a badly injured Evan O'Carroll on the field for most of it, so they will have been left wondering what might have been.

They will most likely be without Cha Dwyer for the championship. The Ballinakill man flew home from an extended holiday to play in the first round of the SHC, before reportedly flying back out. He is unlikely to be available for selection, but Crettyard will be able to call on the likes of Sean Downey, Paul Simms and Padraig Lalor, which will be a boost to them.

They will compliment the players already there, but for Crettyard Gaels, it will all depend on how Evan O'Carroll and Cormac Murphy play. If they play well, and Cristóir Maher gets on enough ball, then they should be alright. While Murphy and O'Carroll are the scorers, Maher is the orchestrater, and he is the one who sets the pace and makes them tick.

Ballyroan Abbey will be a force to be reckoned with in a few years time, when all of these talented youngsters they are producing have a bit more time to mature. Pat Ryan at the helm makes them dangerous though, and he brings a wealth of experience to the role.

He knows how to create winning teams, and has twice done that very thing with Ballyroan Abbey, so he was a good appointment for them. However, with Marty Scully abroad and Scott Conroy having transferred back to London late last year, they may well struggle in attack.

With that in mind, we give a tentative nod to Crettyard Gaels.