LAOIS SFC PREVIEW - Arles-Killeen to bounce back against Mountmellick Gaels 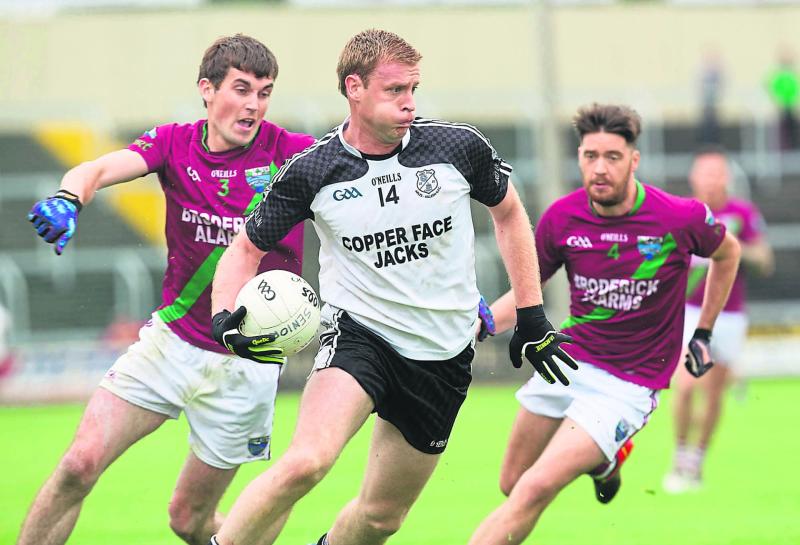 Donie Kingston in action for Arles-Killeen.

After their surprise loss to Portarlington, after a replay, in the opening round of the SFC last week, Arles-Killeen will try to get back to top form on Sunday afternoon.

Having been heavy favourites for that Round 1 game, it was a double surprise for football observers in the county to first see them draw with Port, and then to lose the replay, after extra time.

The long-term prognosis for the club, as things stand, doesn't look overly promising, but they have a strong enough team to get back on the road to the knockout stages in this one.

We had hoped for more from Mountmellick Gaels in their game against Ballylinan, but they were very much second best, and they are meeting a strong side here. Donie Kingston was superb at times in both games against Port for Arles-Killeen, and if Killeen can keep him in possession of the ball as often as possible, then he'll either create or score enough to win them most games.

Mountmellick Gaels have potential, but it's hard to see them keeping tabs on the Kingston brothers and Jason Enright, so Arles-Killeen should win this one.