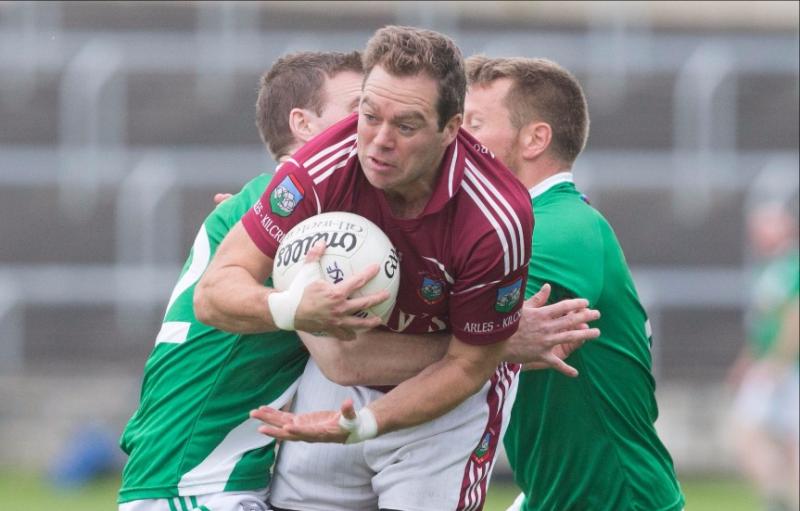 If you'd been told at the start of the year these two would meet in the semi-final of the championship proper, you wouldn't have been too surprised.

That they are meeting in a relegation semi-final indicates the unfortunate fall from grace for two of the powerhouses of Laois SFC in recent years. They have been here before of course, back in 2014 when we had the farcical scenario of relegation being scrapped, but they looked to have put that behind them.

While Arles-Kilcruise's decline has probably been in the pipeline for a while, given their age profile, it is a rapid drop for Stradbally, who were county champions just last year.

They have been very poor so far this year, however, and were flattered to only lose by one point last time out against Ballyfin Gaels. The signs in that game were worrying, as their work rate was poor, their defending slack, attacking play laboured and interest levels low.

Martin Murphy has a big job on his hands to turn that around in two weeks, and doing so against a team that battle to their last drop of energy in every game, as Arles-Kilcruise always do, makes it tougher.

That attitude gives Arles-Kilcruise the edge here, and unless Stradbally can effect a massive upturn in performance levels, they will be headed to the relegation playoff.