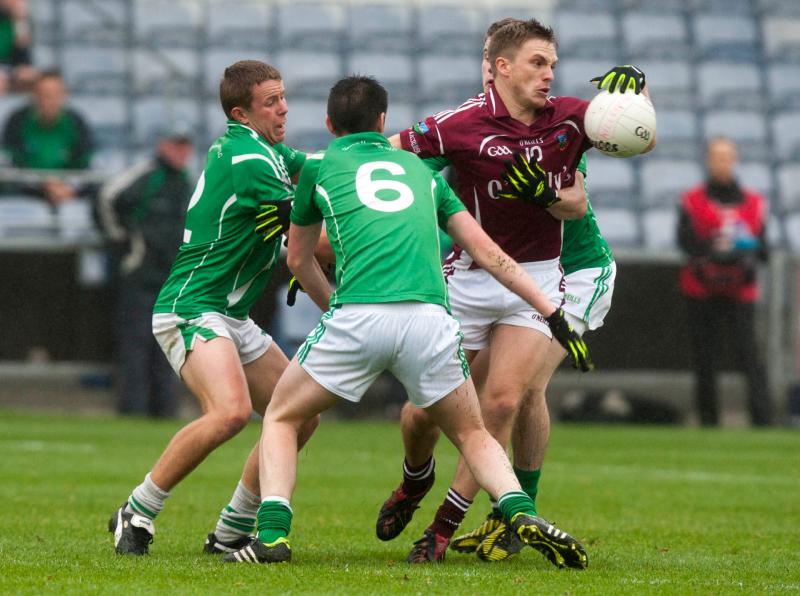 An interesting game this one, as a seasoned Arles-Kilcruise side try to stave off relegation against a young Mountmellick Gaels outfit.

On paper, Arles-Kilcruise shouldn't be in this position. You would imagine that any team with Ross Munnelly, David Conway, Kevin Meaney and Colm Munnelly on board would have enough about them to steer well clear of relegation.

They were unlucky to draw Portlaoise in Round 1, but put in a credible display in the second half. Since then, they were edged out by Killeshin, and they failed to turn up last time out against Stradbally, leaving them in a precarious position.

The equation appears simple for them - get the ball to Ross Munnelly as much as possible. Every time he wins possession he does something constructive, and their hopes of survival depend on him. He was outstanding in the second-half against Portlaoise, and probably the only Kilcruise player to come out of the Stradbally game with any credit. They also need David Conway to find some form, and may be better off moving him into the full-forward line.

For Mountmellick Gaels, they should have the edge in terms of pace and fitness, so if they can keep themselves in the game coming into the closing stages, they will fancy their chances. After winning Division 2, admittedly against weaker opposition, they still looked like they might take a bounce from that and enjoy a decent campaign.

That hasn't happened at all, and a fascinating battle now awaits between two contrasting teams. Arles-Kilcruise haven't much on the bench, so will hitting the front early and managing the game from there would appear to be their best bet. Their experience here is so important, and if they get the ball into Ross Munnelly's hands enough, they will