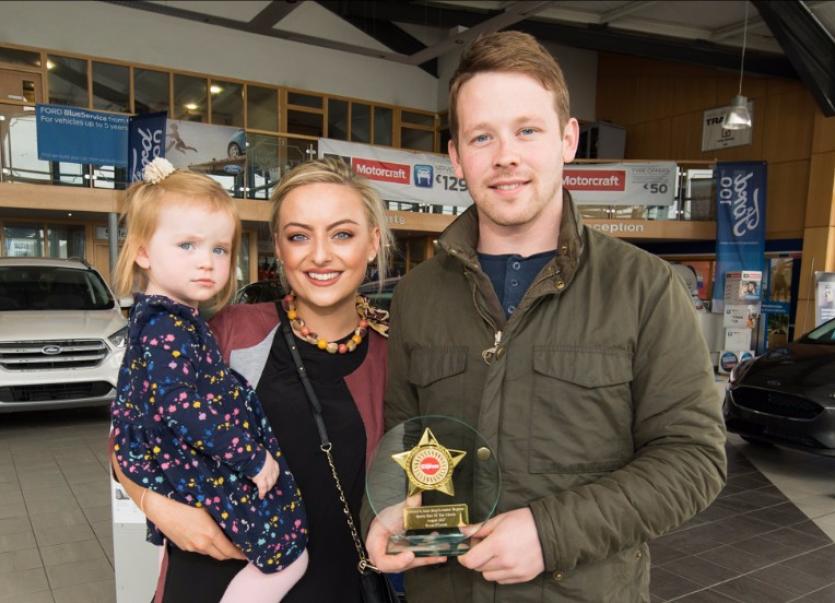 Timahoe man Ruairi O'Connor collected his Sports Star of the Month award for August over the weekend.

O'Connor topped the poll after his heroics against Courtwood in the IFC quarter-final had seen him nominated. He scored 5-8 on that occasion in a devastating display. 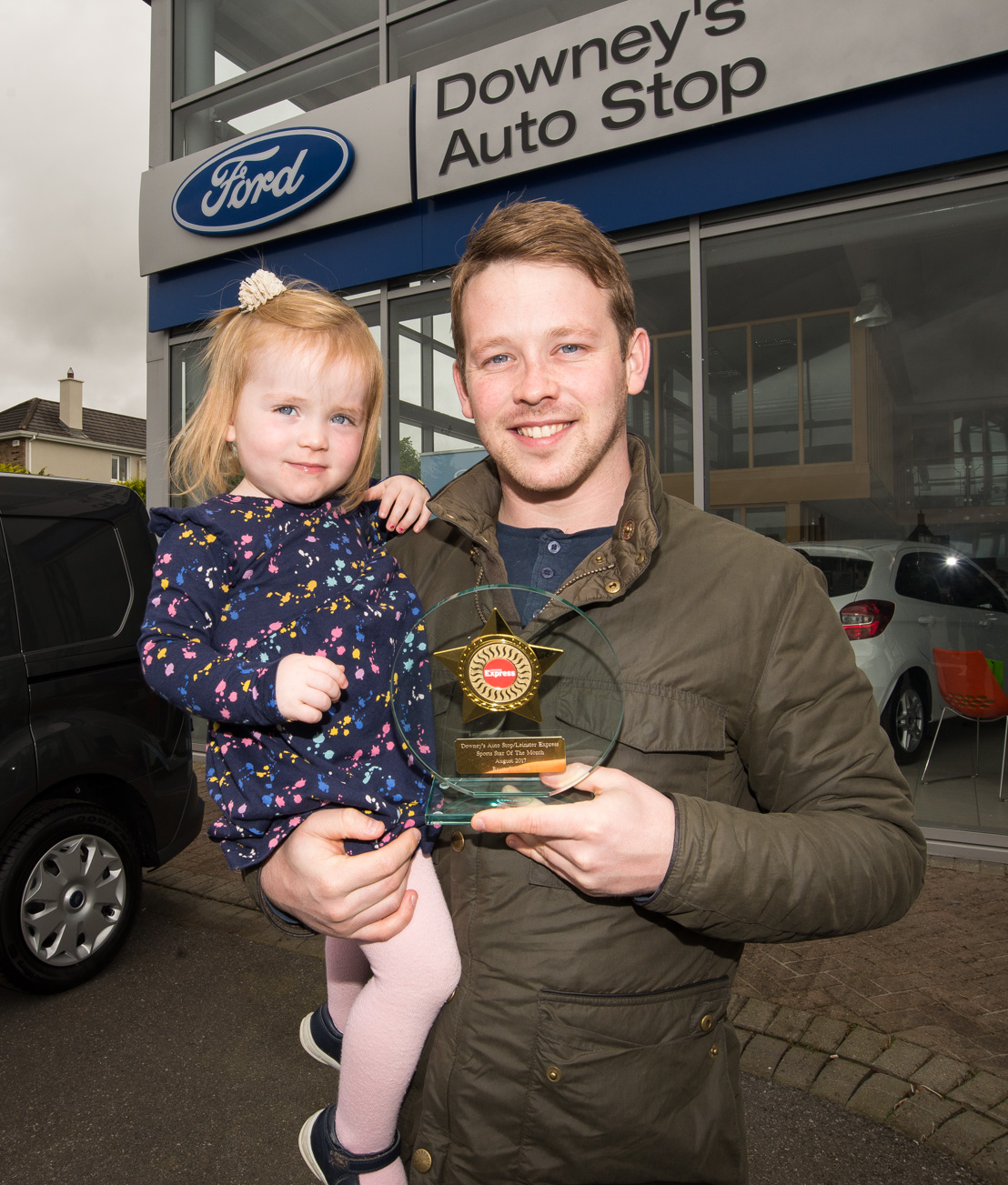 He collected the award from Richie Downey, Dealer Principle at Downey's Auto Stop in Portlaoise, and had his daughter Annie along to help out on the day too. O'Connor was back in action for Timahoe later that day, but his seven point haul couldn't prevent his club from losing out to Emo by a single point. 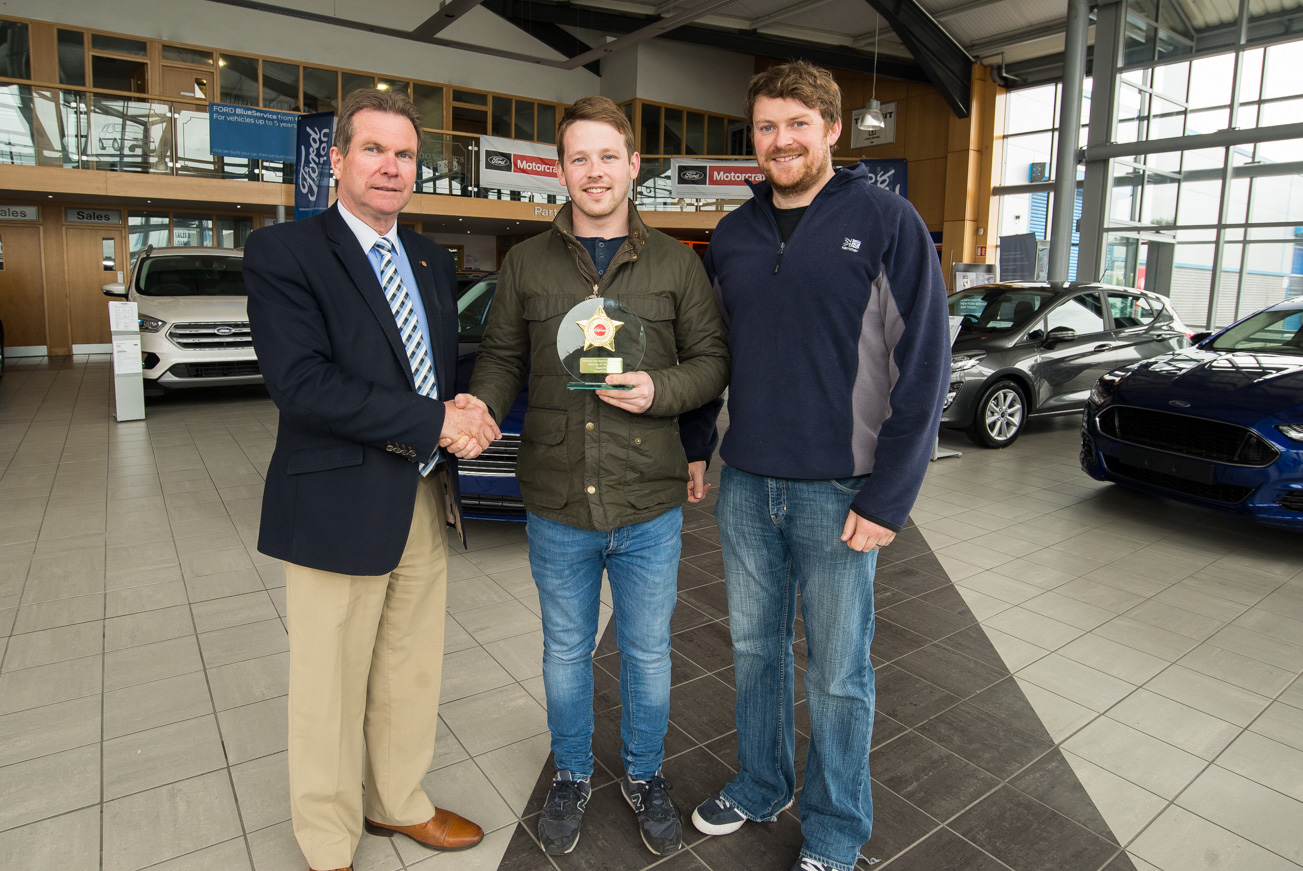