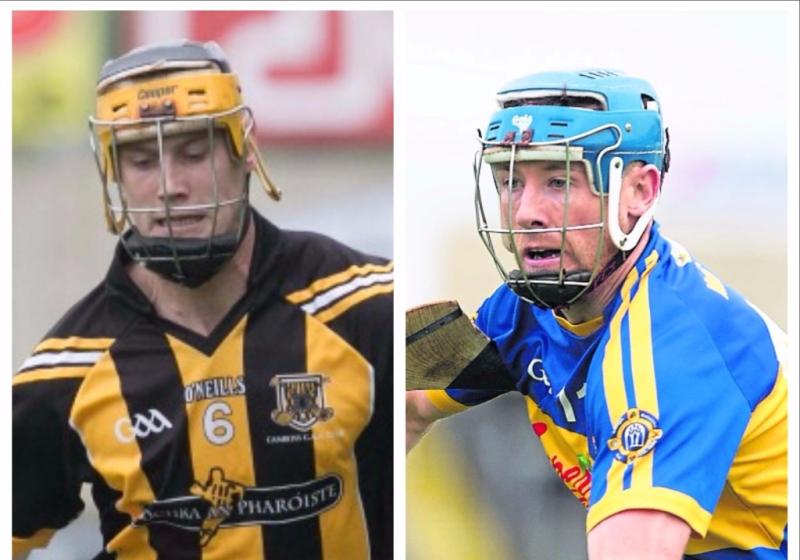 Both teams will have some top-class players in their line ups this Sunday, and a lot of them will be coming face-to-face when they take to the field on Sunday.

A few of those match-ups will be crucial in determining where the Bob O'Keeffe Cup will reside over the next year, so here we take a look at some of the crucial match ups.

Retirement from the intercounty scene has served Willie Hyland well this year. He has looked fresher and more dangerous throughout this championship, with this performances and scoring feats pointing to that.

He is Clough-Ballacolla's main source of scores and inspiration, so much of their hopes for success rest on him.

Gearoid Burke will be keenly aware of all that, and will know that keeping Hyland quiet is crucial to his team's hopes. This will be a physical battle too, both men like to play as hard as they can get away with, so what unfolds between the two will be fascinating.

Phelan was probably the best defender in the 2015 championship, the last times these teams met in a final, and Arien Delaney's decision to move him back from attack has been a masterstroke.

He is a tight marker and reads the game well, both qualities he will need against Willie Dunphy.

Dunphy has scored 3-7 so far this year, all from play, and is in really good form. He gets his shots away quickly and is deceptively fast and strong, so he is a real handful for any defender. There is a lot of pressure on Phelan here, because any slip or mis-read could have serious consequences.

Two veterans at this stage, although Keenan is the younger, neither will be fazed by either the occasion or the opponent.

McEvoy will look to dominate on puck outs and disrupt Keenan as much as possible, but if the Camross man starts to roam and drop a bit deeper, than it will pose a conundrum for the Ballacolla centre-back.

In truth, Keenan hasn't been at his best this year, particularly in the quarter-final clash with Ballinakill Gaels, although his semi-final performance was better. He can never, ever be underestimated though, and if there is to be a match-winner for Camross, chances are it will be their talismanic forward.