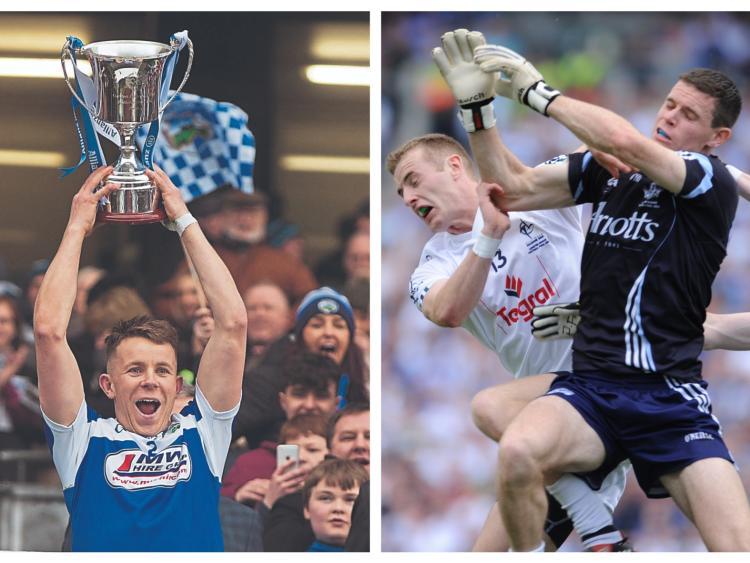 Both Laois GAA and Dublin GAA senior football team captains are reported to be missing the upcoming Leinster final clash.

Laois captain Stephen Attride is recovering after sustaining a double skull fracture in the semi-final against Carlow last weekend however he is expected to spend a long time on the sidelines.

Dublin GAA captain Stephen Cluxton is reportedly also going to miss the final due to injuries he sustained when tackled by Longford forward James McGivney in the semi-final last week.

This is a big knock to Dublin as the keeper hasn’t missed a Championship game for Dublin since 2004. It is reported that he could be out for up to four weeks with a suspected rib injury.

Laois corner back Attride from Killeshin is said to be doing well in his recovery but it is reported that he is unlikely to play football again this year.

The 23 year old is a teacher in Knockbeg and was stretched off the pitch during the final moments of the match in Croke Park last Sunday. He suffered a double skull fracture, a deep cut to his forehead which needed 25 stitches and a concussion.

Attride has been hailed as a hero by team mate Ross Munnelly.

Laois Manager, John Sugrue has said that Attride will not be rushed back into playing for the Laois side. He said the captain suffered serious tissue damage to the head which is not a typical sporting injury.

Dublin Laois Leinster GAA Final will be a two horse race where anything can happen says Laois star.

Meet and greet with Laois senior football team ahead of Leinster final clash with Dublin.