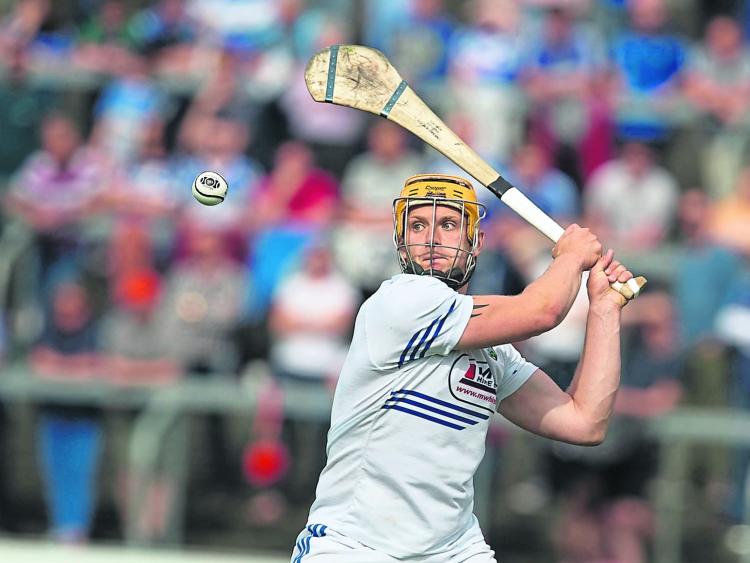 Enda Rowland in action against Dublin in O'Moore Park Portlaoise.

Two Laois hurlers have made the nomination list for this year's GAA All-Stars.

Abbeyleix and Laois goalkeeper Enda Rowland has received a nomination and Rathdowney-Errill half-back Jack Kelly has picked up a nomination.

Jack Kelly is one of 18 defenders nominated for the six available slots.

Kelly was the Man of the Match in the All-Ireland Quarter-Final against Tipperary while Rowland played a key part all season not least of which was his display against Dublin in O'Moore Park. More below picture. 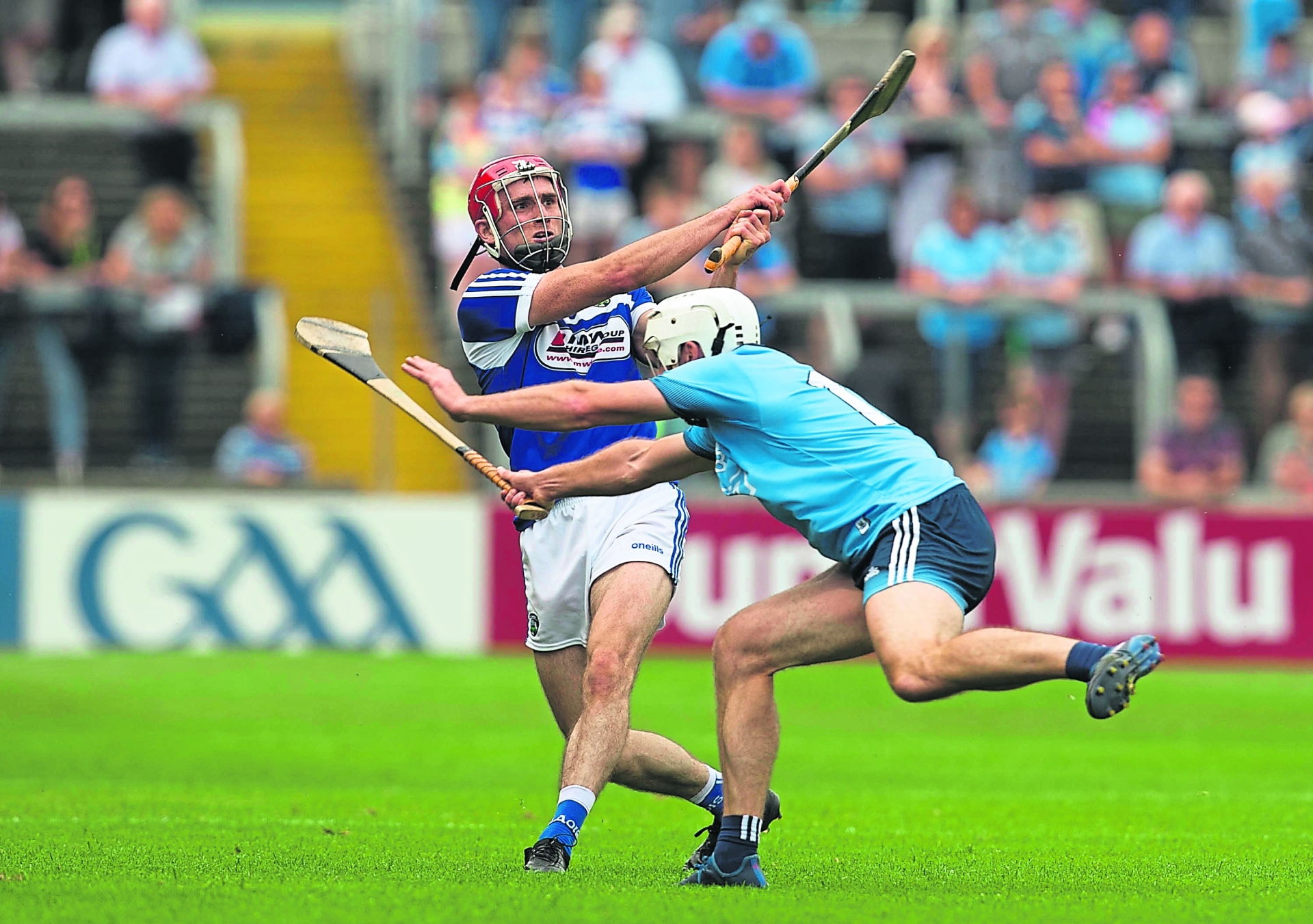 Pictured above Jack Kelly in action against Dublin.

Enda Rowland was delighted with the nomination which he said was as much about what the team had achieved as how he has performed between the sticks.

He also believes the nominations are a testament to the competition Laois won to qualify for the 2019 Leinster Championship.

The goalkeeper wants the nominations to be part of laying foundations to consistent success.

"Hopefully we can get back to the Quarter-Final next year and make it that norm for Laois hurling. That is the real goal," he said.

Kelly and Rowland join a select club of Laois hurlers to make it onto list of candidates to be considered for an All-Star. Portlaoise's Pat Critchley remains the only All-Star Award Hurling Award winner from Laois.

Joining that illustrious list of nominees means a lot to Jack Kelly who put in some sterling performances in the Laois half backline.

"It is an honour really. Not many Laois men have got one," he said.

He listed a few high points from the 2019 season and is looking forward to 2020.

"Obviously, winning the Joe McDonagh Cup but beating Dublin was the big one. Hopefully next year we'll drive on again. It's a really young team and we will be mad to get into it next year," he said.

The full list of 2019 All-Star nominees are as follows:

Player of the Year:

Young Player of the Year: