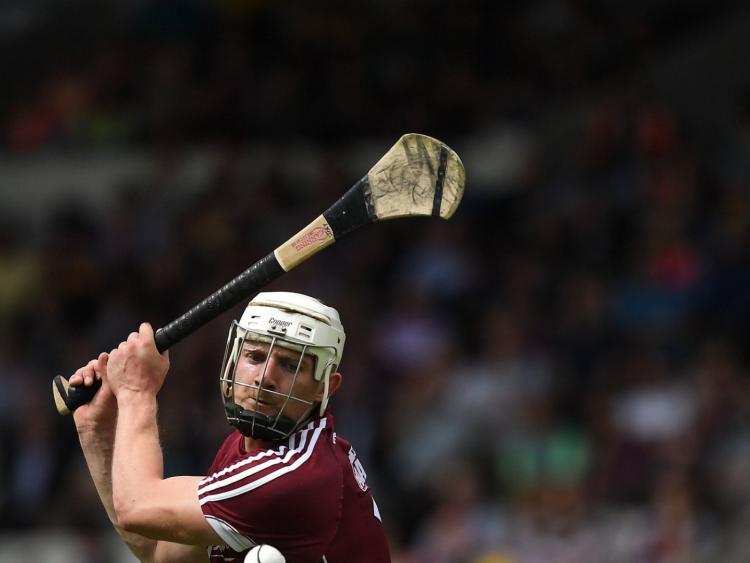 Joe Canning's dismissal at the weekend is causing quite a stir

Joe Canning is back in action with his club just like hundreds of inter county players but he had a day to forget on Sunday after his Portumna side went down to Sarsfields in the Galway senior hurling championship.

That wasn't the worst of it as he was also sent off on a straight red card with 10 minutes to go in the game and the jury is out on the decision to send him off.

The replay captured here by TG4 seems to point towards it being harsh but you can decide for yourself by watching the clip below.

Canning was already on a yellow card but received a straight red rather than a second yellow for the incident meaning that if his appeal is not successful, he will miss Portumna's next game.