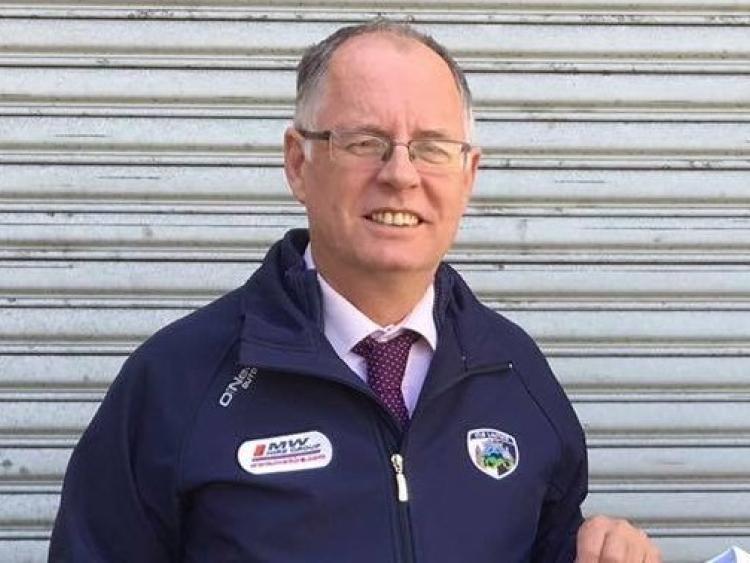 Laois GAA Chairman Peter O'Neill has called on supporters not to attend Laois GAA championship games if they don't have a ticket.

It has been a busy and stressful time for GAA administrators trying to manage the headaches of only having 50 tickets per club to give out.

Supporters are obviously annoyed and disappointed about the attendance caps and Peter O'Neill voiced his disagreement with the cap last week.
“To be honest with you, I don't think it's compatible at all to have 100 people in a 6,500 capacity stand in a 25,000 capacity ground.
“There will be more people in the apartments (that overlook O'Moore Park) than there will be in the stands.”

While he doesn't agree with it, he has asked supporters to respect club and county officials and not turn up on the day of matches without tickets. There will be a strict no ticket, no entry policy.

“Club Officers have done a great job in preparing for these games under very difficult conditions. With very little resources and such limited supporter tickets allocated, it has been an unenviable task.

“They do not need added stress of having to turn away people in accordance to Government guidelines. I would like to take this opportunity to wish all clubs a safe and competitive Championship and in particular my appreciation to those clubs that are hosting games."