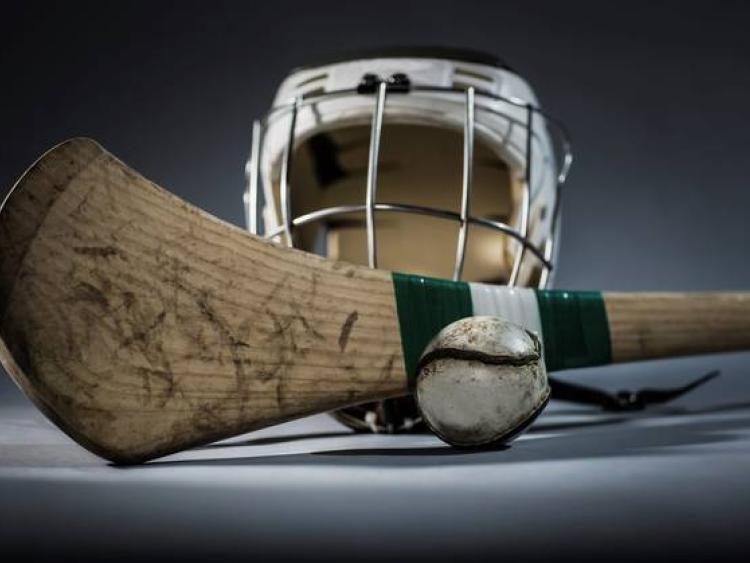 A historic fixture for Rosenallis as they are back in the big time.

Rosenallis will have that feel good factor still from last year but Ballinakill will be eager not to let them get off on a winning note.

A real championship encounter is likely to go down here with the loser set to come under extreme pressure right from the off.

Castletown might have a bit more scoring power on the day.

Captain: Not picket yet

New players: John O'Loughlin has transferred back having played with the St Brigid's club in Dublin for the past few years.

Prospects: Can Rosenallis strike when the iron is hot? 'Fresh from winning the Senior 'A' title in 2019, are up in the big time now and have a chance to show what they are made of.

A year of consolidation is probably their first target and a win in their opening game against Ballinakill is a must for them.

Fiachra C Fennell was their main man last year and it will be interesting to see if he can produce the goods at the top level in Laois.

Prospects: Every club has that key man that is critical to their chances and Ballinakill are no different.

Charles Dwyer is back from America and ready to light it up for Ballinakill and they will need him in top form if they are to get out of the group.

They are an experienced bunch and have been around to know what it takes to win games while Dwyer is that bit of class that every team needs.

They have Rosenallis in the opening game and there will be pressure on to get off to a winning start and to take the wind out of Rosenallis sails. Winning that first round game is an absolute must for them.

Prospects: Gearoid Gaughan's loss will be felt by the Castletown men this year. He was a big scoring outlet for them but that said, they still have plenty of talent available to them.

Brendan Reddin and Ryan Mullaney need big campaigns while their opening round game with St Lazarians Abbeyleix will be a huge moment in their year.

Starting off with a win would give them a massive boost ahead of games with Rathdowney-Errill and Clough-Ballacolla.

Retirements: Dayne Peacock has retired while Daniel Coffey and Mark Cahill have emigrated and won't be available for this year's championship

Prospects: The loss of one of their man score getters - Dayne Peacock will be a big loss to the Abbeyleix men but they can't afford to dwell on that for too long.

Enda Rowland will Captain them this year and is the natural leader of the team. Much will depend on the influence he can have on games.

Similar to Castletown, they need to start with a win if they are to feature ih the semi final line up.