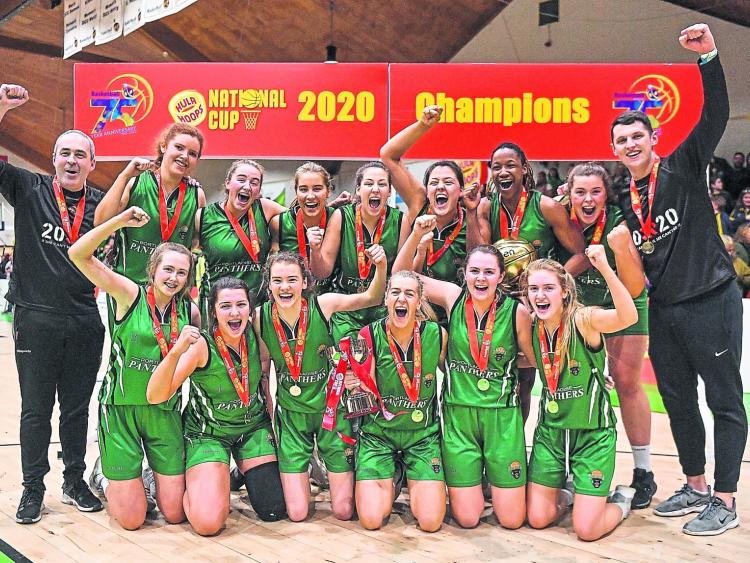 The Super League and Division One fixtures for the 2020/21 season have been released, with the season set to start October 16th/17th/18th.

The Portlaoise Panthers will have a double helping of home comforts this Saturday when they entertain Limerick Celtics in both the men's and women's division one south conference.

Although there will be no spectators allowed, it is a boost to have their opening game in both leagues at home cutting out a big journey down South.

Titans Basketball Club, who return to the National League after a year’s absence, are away at LYIT Donegal.

CEO and Secretary General of Basketball Ireland, Bernard O’Byrne said: “We’re delighted to release our National League fixtures for the upcoming season. There has been uncertainty surrounding all sport due to Covid-19 and we’ve been monitoring the situation closely to ensure we can get our season up and running in a safe manner. We’re looking forward to seeing our National League teams back competing on the court.”