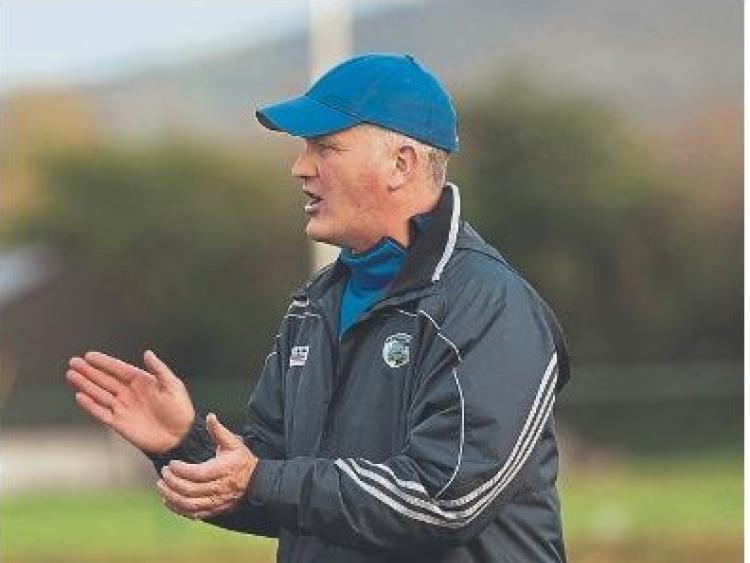 The inter-county scene is set to be given the green light this weekend, with the Laois Senior footballers and the Laois Minor hurlers preparing for battle this Saturday.

There is good reason to believe that this batch of talented hurlers can be very competitive in this Leinster championship as well, but they face a tough test against neighbours Offaly in the opening round.

This group of hurlers have beaten some of the more household hurling counties on their way up through the grades, which even includes the likes of Kilkenny. If anyone was lucky enough to catch some of the Laois Minor hurling Championship games this season, it wouldn’t be difficult for them to understand why.

In an intensely ferocious and hard-fought competition, there was often little separating teams throughout the group stages and the knockout rounds. The best game was saved for last though, as Abbeyleix claimed the Minor Championship after an extra-time thriller with The Harps.

Plenty of talent was on full display from both teams, with the likes of Lawson Obular, Jim O’Connor and Cody Comerford all showcasing their talent and demonstrating why they are on the 40-man Laois Minor hurling panel.

Another reason why there is reason to be hopeful in this particular group is because of the management set-up that has been put in place. Clough-Ballacolla native Liam Dunne is in charge of the team, while former Waterford Senior hurling manager Derek McGrath is also a part of the backroom team in a surprising coup.

Derek McGrath joined the backroom team alongside Tim Lyons and Ollie Quinlan (Borris-Kilcotton) back in August last year. McGrath was also involved with Wexford Senior hurling club Faythe Harriers this season, but made it known that his involvement was limited and that his full commitment remained with the Laois Minor hurlers.

In the last few years, the Laois underage hurling teams have shown signs of potential and improvement. Last season, former Laois Minor hurling manager Enda Lyons led the U-17 group to an impressive first round championship victory over Westmeath. The Laois men thrashed their first round opponents on a scoreline of 2-21 to 0-7.

With no league form to go off for both these Laois and Offaly Minor teams, it’s very difficult to know how this Championship clash will play out.
Regardless, Laois and Offaly’s opening round Leinster clash will take place at 2pm in Bord na Móna O'Connor Park, with the winners set to face either Kildare or Antrim in the quarter-finals.