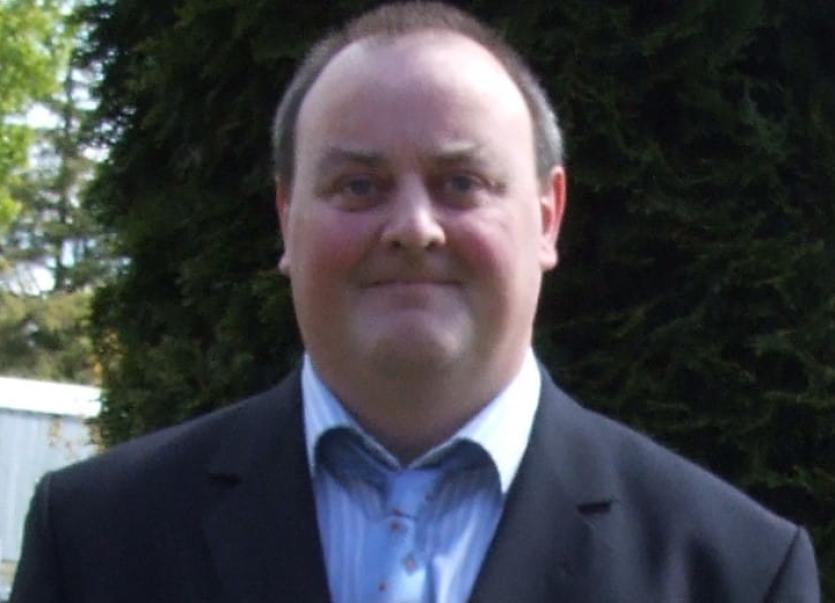 The Timahoe community are in mourning with the news of the passing of one of their most lovable sons - John Dalton.

Mr Dalton was a proud Timahoe man and was known throughout all walks of life in Timahoe and indeed Laois.

A staunch Timahoe GAA man, he was a massive servant to the club and gave many years to the cause both on and off the field and became a much loved figure in the GAA community.

The dual star was equally at home playing hurling or football and was a teak tough full back in hurling and a steady goalkeeper when it came to football.

Timahoe GAA took to Facebook yesterday to offer their condolences to the Dalton family.

"Timahoe Gaa and the whole Timahoe community woke up this morning to hear the very sad news of the untimely passing of one of our clubs very loyal servants, John 'Bear' Dalton.

"John passed away peacefully this morning after a very short illness, surrounded by his family.

"John was in every respect the quintessential 'club man'. Playing from juvenile and schools right up to senior, both outfield but probably most remembered as a goalie for his club, and also played at County level.

"He then went on to fulfil most roles in the club as a groundsman, he was part of management team and up to two years ago as Secretary of the club.

"He will be sadly missed by the club and so will his wry wit and humour.

"Timahoe Gaa would like to offer our deepest sympathy to his parents Johnny and Catherine and to all his brothers and sisters and the wider Dalton family. Ar dheis De go raibh an anam."

In response to the Facebook post, the tributes from friends, work colleagues and GAA gaels far and wide poured in.

Park Ratheniska GAA commented, "Very sad news. Clubs are built upon men like John and families like the Daltons. He will be sadly missed.
May the Timahoe sod rest lightly upon him."

While Emo GAA also paid tribute to Mr Dalton commenting, "Very sad news to hear. A great club man. RIP John. Condolences to all at Timahoe GAA Club and to the entire Dalton family from all at Emo GAA Club."