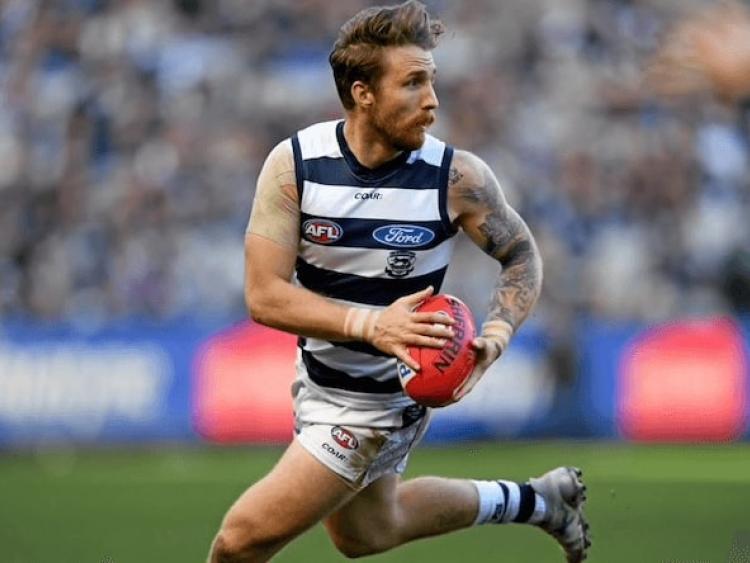 Zach Tuohy was in excellent form for Geelong

Geelong are into the AFL grand final after they put years of hurt behind them in the early hours of Saturday morning by beating the Brisbane Lions in the Preliminary final to make it through to the big one.

They have lost their fair share of preliminary finals in recent years, including last year but they were comfortable winners 82-42 over a fancied Brisbane side with Portlaoise native Zach Tuohy a key component.

Tuohy, along with Kerry's Mark O'Connor were both key figures as they underdogs travelled to Brisbane and got the job done.

They will now take on Richmond in the final which will also take place in Brisbane next weekend, a break in tradition from the final being played in Melbourne as Covis-19 restrictions has the Victoria capital out of bounds.

Outsiders before the game, Geelong led from pillar to post. Five points up at the end of the first quarter, they went on to lead 32-27 at half time before pulling away convincingly in the final two quarters to win by 40 points.

Tuohy was on the scoresheet with a goal in the final quarter.

In his after match interview, Tuohy was in flying form and was quick to put a couple of the Aussie commentators in their place.

"Do they get it in real time?" pic.twitter.com/vd1iN26Y3F

Tadhg Kennelly is the only Irish player to win a Grand Final when he won it with the Sydney Swans so Tuohy and Kerry's O'Connor now have a chance to join a unique list.

Tuohy has now played over 200 games in the AFL since joining Carlton back in 2009 and he really is a vital cog in the Geelong wheel.