Laois potentially looking at lining out without Lillis, O'Loughlin and Begley. 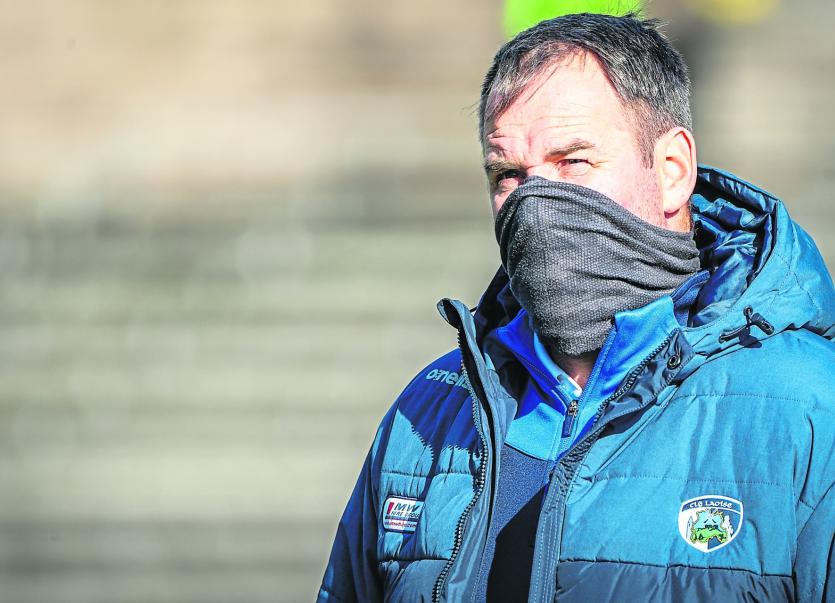 Laois senior football manager Mike Quirke won't be getting bogged down on Longford ahead of their big Leinster football championship quarter final clash on Sunday.

The Kerry native believes he has enough to be worrying about with his own charges as they look to get a 70 minute performance when they need it most.

Laois played Westmeath and Fermanagh in the final two rounds of the league and in truth, they were poor in both games with a dramatic comeback in the closing stages against Fermanagh saving their Division two skin and getting them the win.

While that win was massive for morale and for the progression of the team, Quirke was all to aware that for 60 odd minutes, Laois were disappointing.

“It was great but we were also disappointed with how we played for a lot of the game. We were really pleased with the to finish so strongly and to be as ruthless as we were but it was also very frustrating that we couldn't play like that for the first 60 minutes.

“We only had seven sessions before we played Fermanagh and it all just a bit compacted and rushed from our point of view but to get the result was the most important thing and to make sure we validated what we did earlier in the year and got to seven points and stayed in the league for next year.”

In terms of Sunday's do or die game against Longford, it is a return to knockout football and the next time Laois are beaten, they will be wrapped up until 2021.

If they are to win in Longford, they will have to do it the hard way with Captain and midfield lynchpin Kieran Lillis out of the game due to suspension.

Lillis picked up a straight red card against Fermanagh and Laois decided not to appeal the decision while injuries to John O'Loughlin and Colm Begley are also worrying the Laois boss.

“Kieran won't be available. We didn't appeal it.

“Colm Begley and John O'Loughlin are in a similar position. They are both very close and I am not sure at this stage yet whether they will be ok. They are both running and will be close.

“Everyone that we have brought in to the panel since we got back is fit and well expect for Sean Moore. Unfortunately for him, he hasn't been able to shake off a groin injury that he has ha since he came in.

“Other than Sean, John and Colm with injuries and Kieran's suspension, everyone else is good to go.” 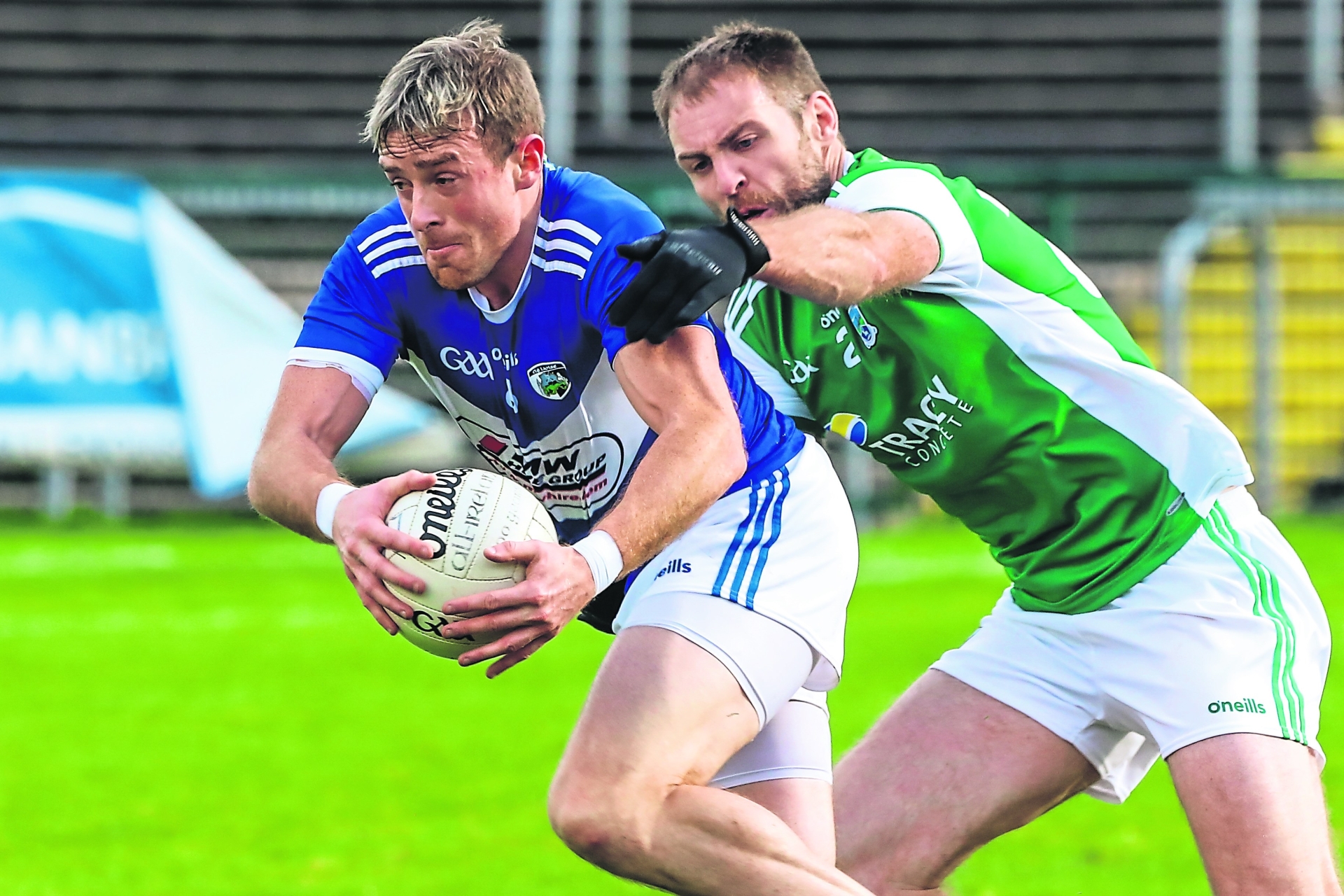 Quirke watched the Longford and Louth game on GAA GO on Sunday afternoon but admitted that the conditions played havoc with the game.

He was impressed with Longford but insists that he is fully focused on getting the best out of Laois rather than getting bogged down on Longford.

“We were training ourselves Sunday morning so I just got back down in time for it.

“It was a bad game, a tough game in bad conditions and we weren't sure up until the last couple of minutes what way it was going to go but Longford looked decent in tough conditions and have a couple of good players around the place.

That tough championship game for Longford last Sunday can be looked at in two ways. One one hand it is great to get a championship intensity game under their belt but on the other hand, they had a grueling encounter just seven days out from facing Laois.

From Mike Quirke's point of view, he was happy to have to week break between the league finishing off and the championship starting.

“The league games for us were like championship games. We prepared for them the same way that we will prepare for the Longford game.

“We were glad of the weekend off to be honest. We had a decent session ourselves on Sunday morning. We played a big game and gave everyone a chance to move up the pecking order.

“Either way, at this stage, it is going to be week in week out. We are happy with our own preparations.

Laois are not concerned about having to travel to Longford either and as Quirke brought up, they have picked up some big wins on the road this year.

“We picked up seven points in the league and five of them came from away games. We won in Fermanagh, down in Clare and drew in Roscommon.

“I don't think it will be much of a factor for us. All we are looking for is to get our performance to a more consistent level.

“There won't be supporters, it's not a huge trip so been away from home isn't a big deal for me. It is about us putting a 70 minute performance together.”

From the team that played in the National League final last year, only eight saw action in that dramatic win over Fermanagh and Quirke has been impressed with how they new faces have integrated into the team but also agreed that having to do without Kieran Lillis and potentially John O'Loughlin would be massive blows.

“I was looking back at the National League final that Laois lost last year and we had only eight guys playing for us in Fermanagh out of the 20 that played in that league final.

“There has been a huge turnover. That's 12 out of 20 players. It's almost two thirds of a new group in one sense that have played through this year so obviously you don't want to lose guys like Johnno (O'Loughlin) and Kieran (Lillis).

“We have a lot of new players and a lot of lads getting time. The likes of Seamus Lacey and Shane Bolger who played the last day, that was their first action.”