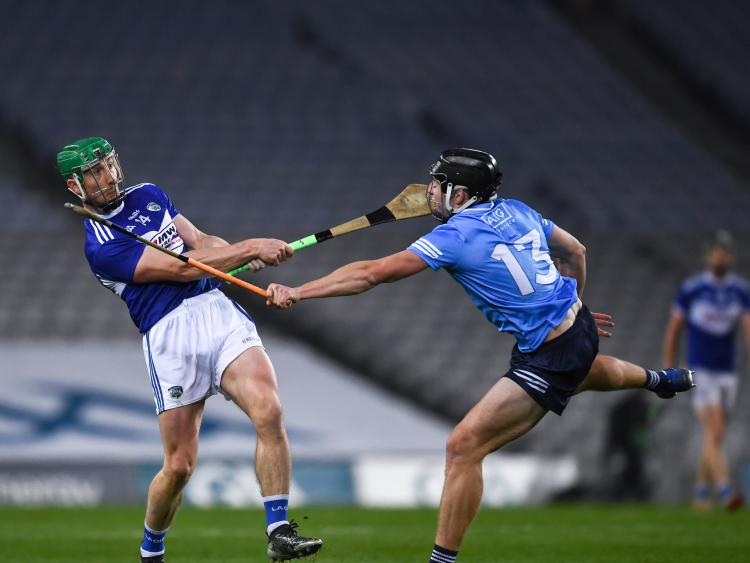 Ross King in action against Dublin two weeks ago

The Laois senior hurlers will have it all to do on Saturday as they square up to Clare in a bid to extend their championship season.

Eddie Brennan's charges found out their opponents during the live draw on RTE Radio on Monday morning with Brian Lohan's Clare, who were beaten by Limerick in the Munster Quarter final coming out as their opponents.

Laois will go into the game severely hampered by injuries. While the week's break will serve the likes of Mark Kavanagh well as he returns to match fitness, the Laois manager has confirmed two more major injury blows along with the news that Eanna Lyons, who was just getting back to full training, damaged his hamstring last week.

“We have lost two more guys for the year. Ronan Broderick done is cruciate in the first half and James Ryan fractured his thumb. Both of them are gone. Picky Maher has picked up a decent injury also and he is in trouble.

“Whatever 15 we have on the pitch, they have to firing on all cylinders and ready to go to war. That is where its at now. There are no more comebacks and it is our last chance to get an extension in this year's championship.”

“We played Clare already this year down in Ennis in horrendous conditions, thunder and lightening, rain, sleet and snow.

Laois were badly beaten by Dublin in the Leinster quarter final and Brennan believes that it was some basics that really let them down.

“Like everything, you have to review and reflect. The nature of the championship this year means you haven't too long to dwell on things or feel sorry for yourself but I think looking back on the Dublin match, we were very disappointed with ourselves.

“Our execution of some of the basics was poor and as a management team, you are trying to put your finger on how we mis-fired so much. It was nowhere near the level we expect. Basic stuff cost us on the day.

“Dublin kicked home in the end and our fitness levels were found wanting.” 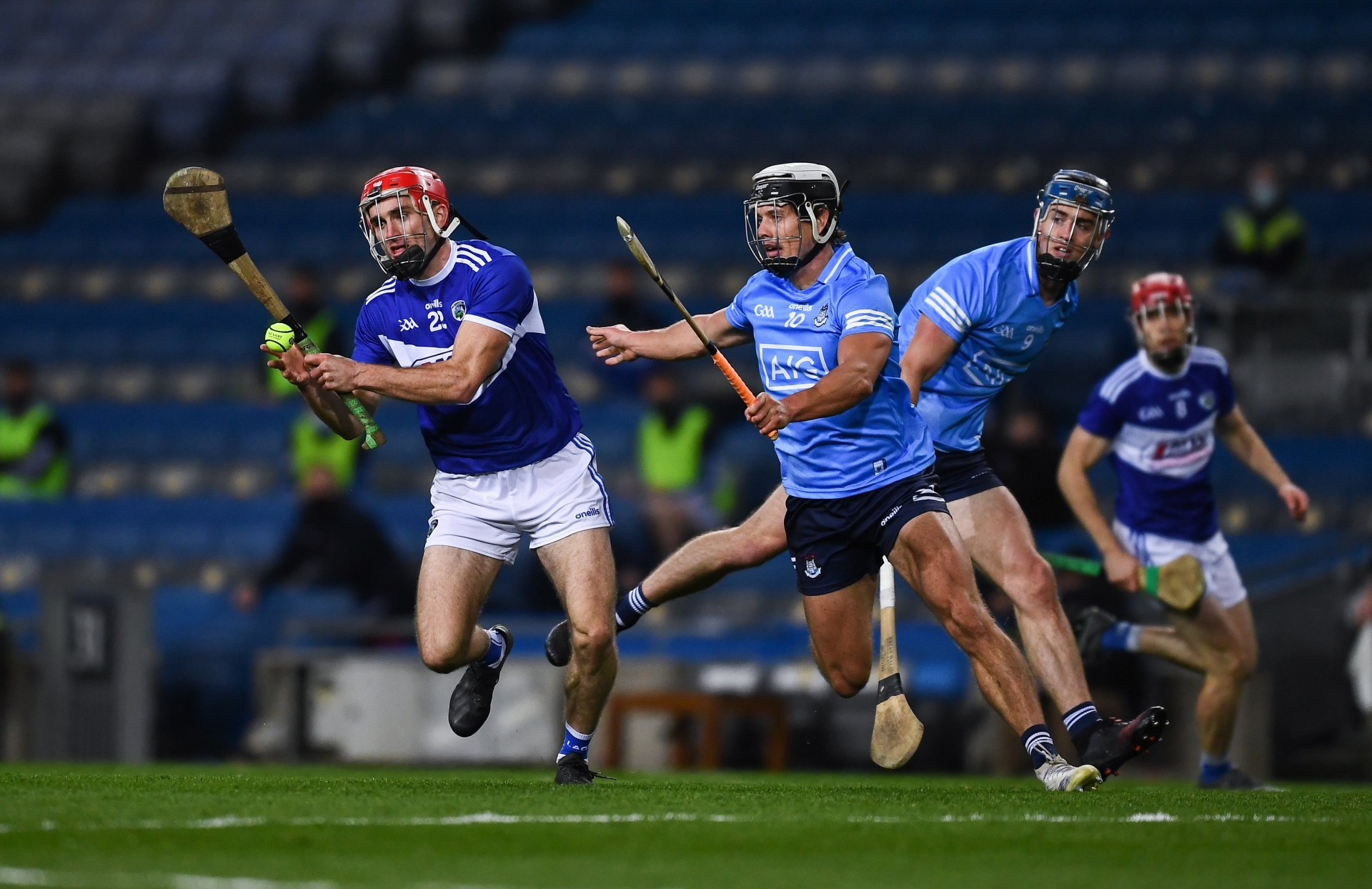 As Laois didn't know their opponents until Monday morning, they were working on their own game since the Dublin defeat but Brennan has now welcomed the clarity and along with his management team, they can now start to work out how to get the better of Clare.

“We were just working on our own bits and pieces and trying to sharpen up and get ready for what is was coming.

“It wasn't until Monday morning that we had that added focus and we could zoom in on the opposition.

“It's good that we can focus the minds that bit more now and the players can start thinking out who they are going to be squaring up against.

“The one thing about this weekend is we need to bring the fire. It is knockout hurling now and we have to push ourselves to the max and put everything into the game.”