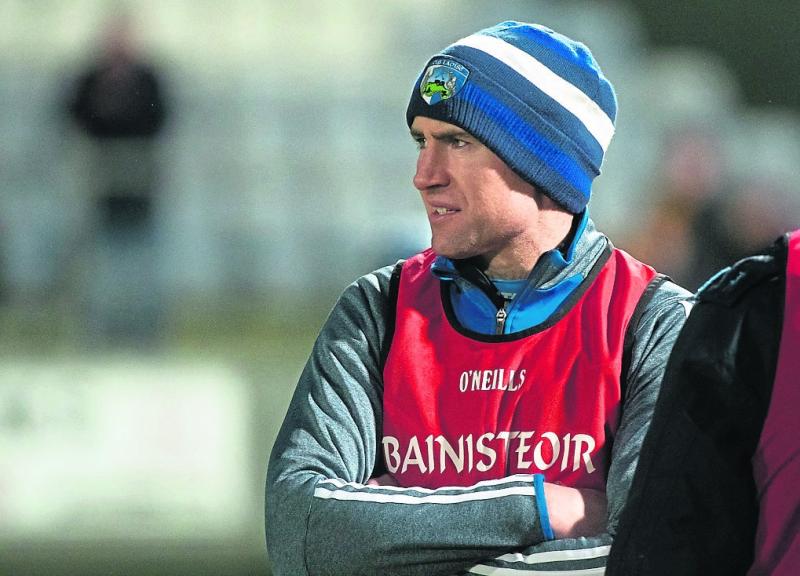 Laois GAA are keeping tight-lipped after a meeting of the Laois GAA executive on Wednesday night discussed the fall out from an interview Laois senior hurling manager Eddie Brennan conducted with the GAA Hour earlier this week.

Brennan had been taking part in a routine, run of the mill interview for the podcast but an 'off the record' conversation with podcast host and former Laois footballer Colm Parkinson at the end of the interview was accidently aired and has caused a major storm in Laois hurling circles.

The audio was swiftly taken down but that still hasn't stopped the conversation being shared widely in the public domain and now big question marks stand over Brennan and his role as the Laois senior hurling manager.

In the 'off the record' conversation Brennan was highly critical of some aspects of the County board, some individuals and how things were done. He had a number of issues and now he looks set to have crunch talks with the County Board early next week.

The official line from the County Board is one of 'no comment' following the meeting on Wednesday but the matter was discussed. It is believed that they are working behind the scenes to sort out the issues and move forward.

Brennan was due to meet them anyway as he has two years done and was due for review anyway but this now throws an extra element into the mix when all parties decide what they want for 2021.

He did mention in an interview after last Saturday's game that he felt more resources were needed to compete with the top teams and all in all, it now looks like there is a lot to be discussed when the parties meet next week.