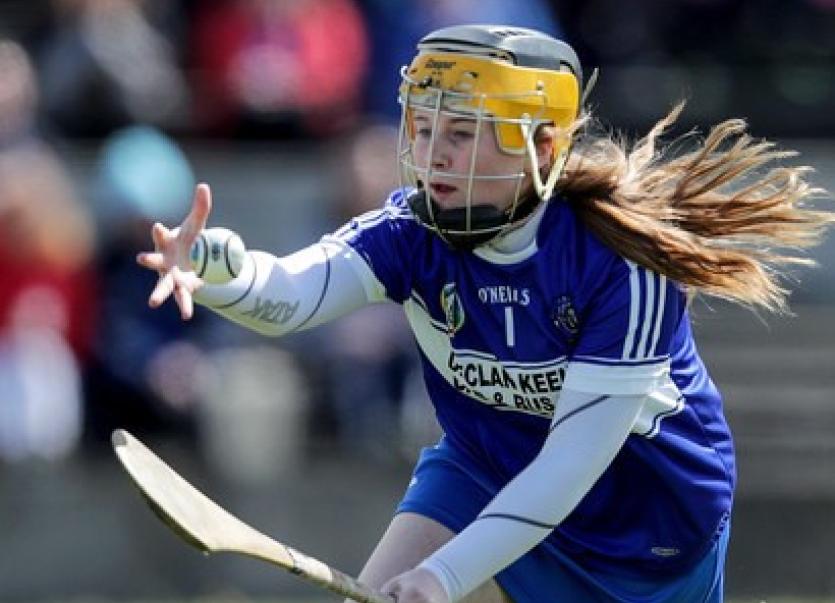 Laois will take on Antrim on Saturday in the semi final of the All Ireland Intermediate Camogie championship.

The game has been fixed for Inniskeen in Monaghan with a 3.15pm start and the Laois camp are where they want to be, in the last four and 60 minutes away from an All Ireland final.

They had a heart stopping win in their semi final last weekend as they came back from the dead to force extra time against a Kerry side who looked in complete control with 15 minutes to play.

Laois wing back Clodagh Tynan fired over the last two points of normal time to force extra time and she cut a delighted figure after the game when she spoke to the Camogie streaming service. She admitted that she thought their chance was gone but is now looking forward to their semi final clash with Antrim.

“The older girls really stood up and they have such experience. We drove on then and as a unit we got over the line.

“I was lucky just to be in the right place at the right time – any of the girls are capable of popping them over.

“We’ve lucky to have the management team and they are putting in a lot of time with us.

“It isn’t easy in the circumstances but we are just delighted to get the win now and we will drive on for the next day.”

They only had one score to their name at the second half water break, a goal from Sara Cuddy but they showed true resolve and never threw in the towel.

With a win over Kildare, they followed that on with a defeat at the hands of Down before their dramatic quarter final win on Sunday last. They will travel to Inniskeen with plenty of confidence and with a massive reward on offer, motivation won't be a problem.

Speaking after the game against Kerry, manager John Desmond paid tribute to his players.

“The players dug in deep because that game was gone from us, absolutely gone.

“We made a few changes and we had a few players playing their first ever games of inter-county and they stepped up to the mark.

“The performance was outstanding. Our half back line started working and we can be a bit lazy there sometimes but when they got going, they were impassable.

“The weather was so tough, the pitch was soft and the ball was sticking in the muck which didn’t suit us. But we got the result thank god.” 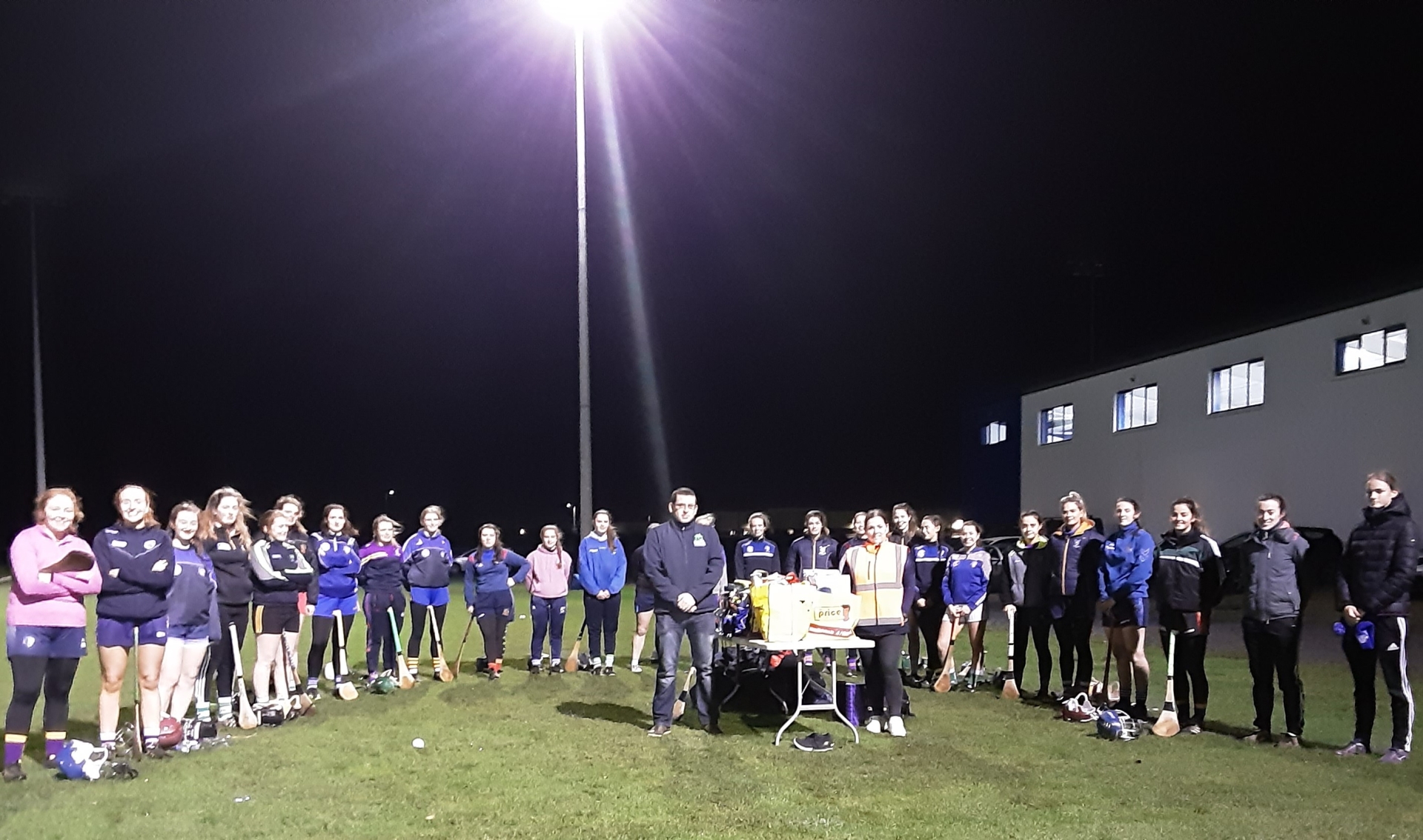 The Laois camogie team took time out from training to make a donation to Jason and Irene from PATH Care Package's to help the homeless and people who are less fortunate than themselves.