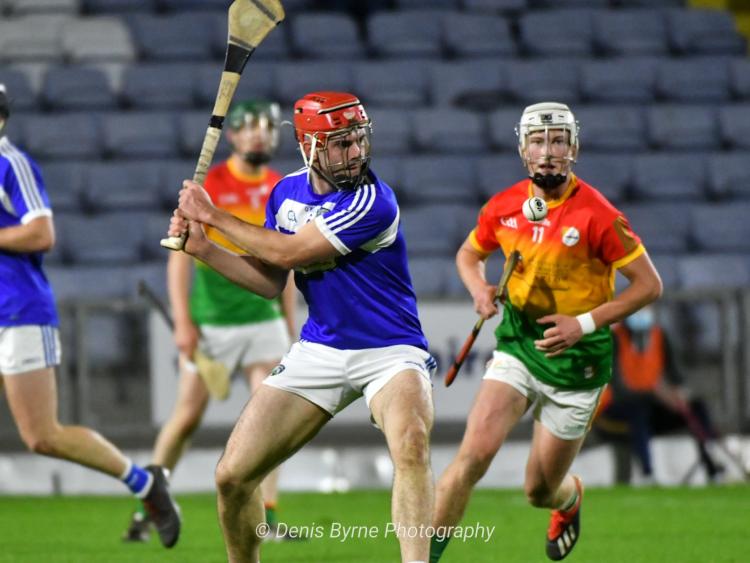 The clash of Laois and Galway in the Leinster U20 hurling semi final looks set to go ahead in December once the level five Covid-19 restrictions are lifted and Leinster Council gets the all clear to proceed.

The latest restrictions are set to be reviewed this week with an easing of the level five restrictions expected next week.

The Leinster minor hurling and football championships are also set to go ahead in December but again, all these plans are dependent on Government restrictions.

Chairman of Leinster Council Pat Teehan said they will be waiting until Government announcements later this week on what is permitted next month before making definite plans but he confirmed that they hope to get the Leinster U-20 Hurling and Minor Hurling and Football Championships completed in December.

While Laois face a massive task in taking on Galway in the U20 hurling championship, they showed their character by coming from behind to defeat Carlow in the opening round.

Laois minor footballers will take on Carlow in the quarter final with the winner of that game set to face the winners of Meath and Westmeath in the semi final. Meath have already knocked Dublin out of the championship.

Confirmation on all of the above is expected later this week.