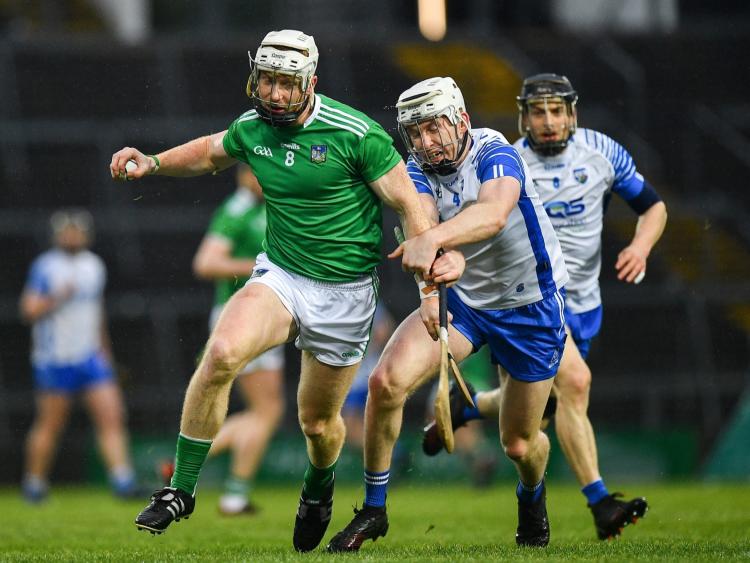 The GAA has launched a competition asking all GAA supporters to try and guess which cover will feature on this week’s GAA Hurling finals programme.

To mark this year’s new arrangements, the GAA and publishing partners DBA Publications are offering one lucky competition entrant a prize of a €500 voucher for either Centra or SuperValu.

To enter the competition, all that supporters have to do is choose which cover they think will front this year’s hurling finals match programme. The competition can be found on the GAA’s Twitter channel. GAA supporters should visit the @officialgaa Twitter account to cast their votes and be in with a chance of winning. 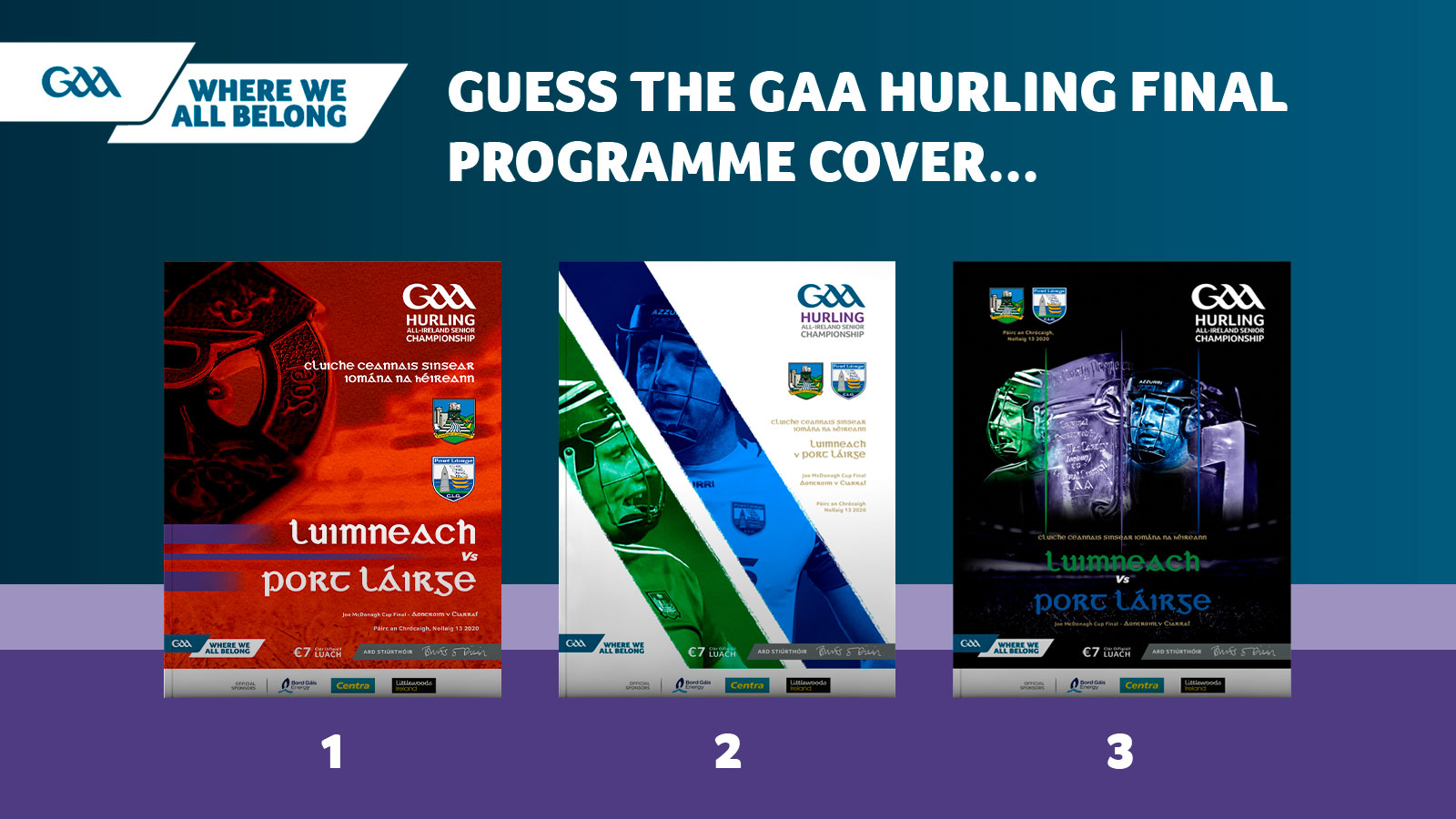