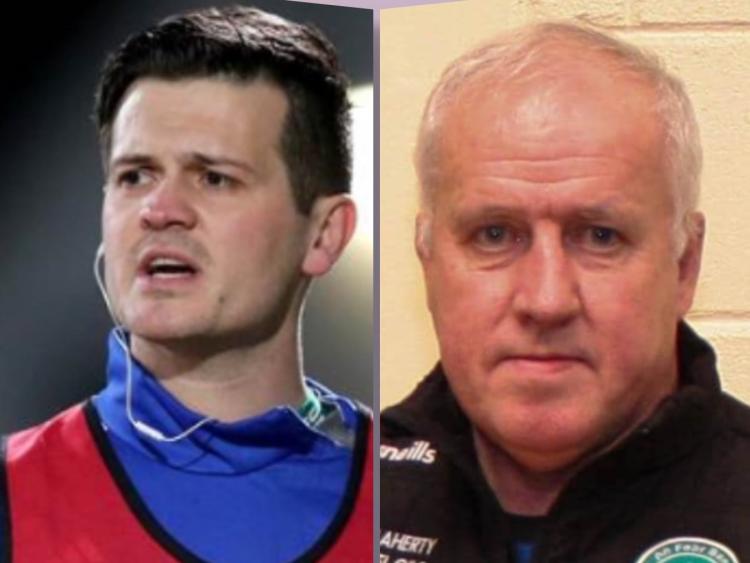 What have the last two winning managers of the Offaly Senior Football championship got in common? They are both proud Laois men and hugely successful managers.

St Joseph's native Sean Dempsey guided Ferbane to their first senior football title in 25 years back in 2019 and they were only beaten in penalties in this year's semi final while former County title winning player and manager with Portlaoise - Malachy McNulty steered Rhode back to the the top of the pile a few short months ago.

However, one will be staying put and another will be moving on. While Malachy McNulty has committed to Rhode for another year, Dempsey is moving on to pastures new.

Dempsey, manager of the Laois team that won the All-Ireland minor football title in 2004 has now taken over as senior football manager/coach with Dublin club, Ballinteer St John's – he previously managed Naas in Kildare as well as Edenderry in Offaly while he is a former Laois U-21 and senior manager.

McNulty landed the Dowling cup over the border in his first year in charge of Rhode with players like Niall McNamee, Anton Sullivan, Niall Darby and the emerging Aaron Kellaghan at his disposal.

It is unclear when McNulty and Rhode will be back in action in 2021 but he will be there to attempt to put back to back titles together.