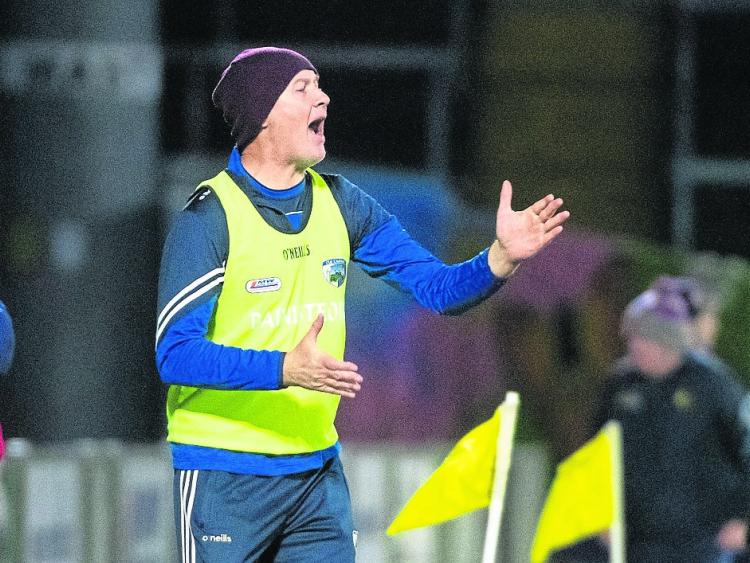 It will be Friday night lights for the U20 hurlers of Laois and Galway on Friday night as the battle in the Leinster U20 Hurling Quarter final but unfortunately, there will be no supporters allowed to attend the game.

It is an uncertain time for all involved but here is a run down of all you need to know about the game and how to find the best coverage.

Both sides have named their teams for the clash that is finally getting to go ahead following the easing of restrictions earlier this month.

Laois show three changes to the team that beat Carlow 1-15 to 0-15 in the opening round.

Galway are a bit of an unknown but any team that comes out from the Tribesmen at this level, especially under Jeffrey Lynskey, are a team to be taken very seriously.

Unfortunately due to restrictions our fans won't be able to attend but you will be able to watch the game live with thanks to @SportTG4 on YouTube pic.twitter.com/AU9YhXmrul

The game will throw in at 7.30 in MW Hire O'Moore Park and will be played under the newly revamped floodlighting system. TG4's coverage will begin at 7pm.

Laois GAA TV had planned on broadcasting the game but TG4 then stepped in and made it part of an unbelievable array of Minor and U20 action on their TV channel and YouTube channel over the weekend.

Laois v Galway will kick off at 7pm on the TG4 YouTube channel and that can be found by clicking on this link.

The winners of Friday's game will be back in O'Moore Park the following Friday night to take on Kilkenny in the Leinster U20 hurling semi final while the loser will be out.