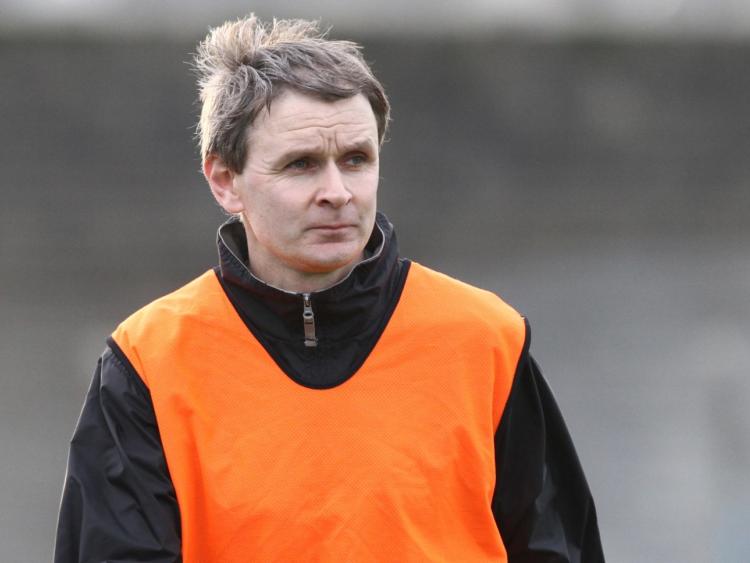 O'Dwyer was in charge at Killeshin for just one season and he leaves having endured a difficult year. He wasn't able to attend their opening game against Emo due to the local lock downs as he lived in Kildare and wasn't permitted to leave the County.

Killeshin lost that opening game but they did go on to get the better of Courtwood in the next round before they were eventually knocked out by O'Dempsey's in round three.

O'Dwyer also managed Arles Kilcruise back in 2016 and is, at this stage, a seasoned manager.

Since hanging up his playing boots, O'Dwyer has managed clubs in Laois, Wicklow, Carlow and Kildare and is now starting afresh again.