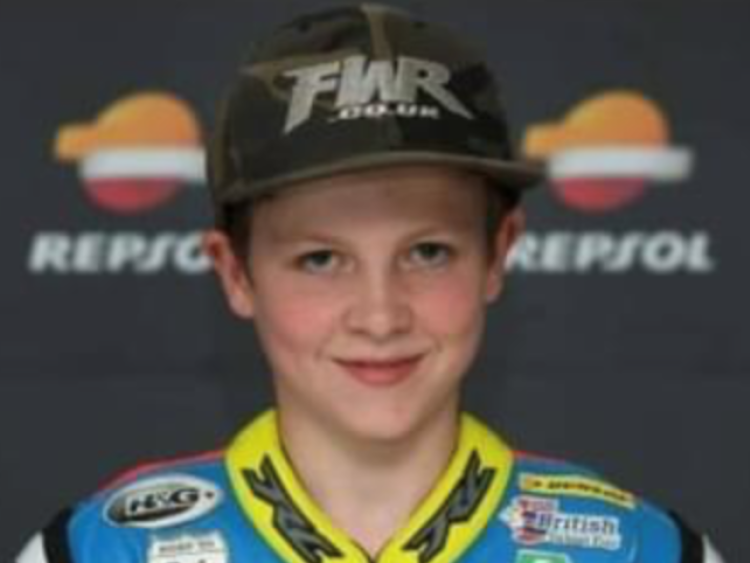 A young teenager with strong Laois connections needs your vote for the competition to crown the BSN BSB Support Class Rider of the Year in the UK.

13 year old Casey O'Gorman has Mountrath blood in his veins but these days he is brewing up a storm in the motorcycle world the other side of the Irish Sea.

With his races regularly on YouTube, Eurosport and BT Sport, his progress is followed intently.

O’Gorman has starred in the Honda Talent Cup and is one of the brightest young stars on the scene at the moment.

You can vote here by clicking on this link