"Interest in basketball is at an all-time high and the club are at the point where they may turn away young people who wish to join". 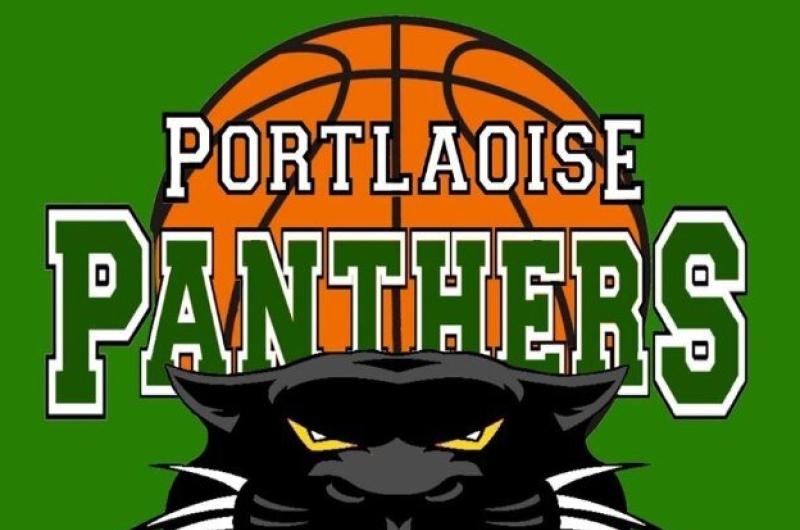 The Portlaoise Panthers are biting the bullet and looking for somewhere they can call home.

For the last number of years they have been using St Mary's Sports hall in Portlaoise as well as various School Sports hall but the time has come of them to get a home of their own.

With growing numbers and a desire to add even more teams to their club, the Portlaoise Panthers have put out a plea to the greater Portlaoise public for assistance in helping them find a premises that can cater for their needs.

For a number of years the Portlaoise Panthers executive committee have met with various public representatives on local and national level asking for assistance to build a new indoor sports facility in Portlaoise which could cater for their current and future needs.

The executive committee formed a group of past and present members solely focused on progressing the development of club facilities calling for a Laois Basketball Arena.

The Panthers Basketball club is the largest sport in the locality without any facility of their own. Last season's All Ireland champions in both Women’s Division 1 and at U18 level have nowhere to display their cups nor anywhere they can call home.

Speaking about their situation, club spokesman Peter O'Sullivan explained to the Leinster Express that the club is growing at a rapid rate and need their own facility.

“Interest in basketball is at an all-time high and the club are at the point where they may turn away young people who wish to join. It’s a situation that is causing distress because the club has always welcomed anyone who wants to play. Spending in the region of 45 thousand euro per year on rental on various different courts, the club’s development is considerably constrained by this outlay.

“The club is seeking to obtain a two court facility that is wheelchair accessible as we wish to add a wheelchair basketball team to our already impressive line-up of teams. The club hired consultants to advise on refitting one possible venue in the town but the costs would require subvention from several local and national bodies to provide this standard.

“The club have suggested a possible 50 meter x 50 meter facility that could include this two court layout that can be reconfigured into one tournament court by the use of retractable seating and include accessible changing rooms and viewing areas. 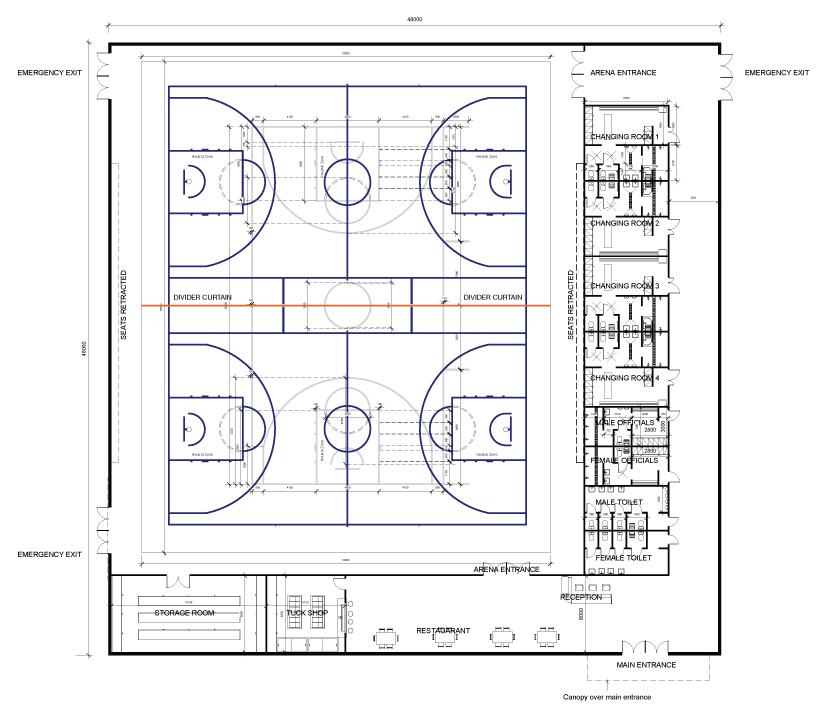 “The ideal location would be close proximity to the town centre and the local schools. The central location of Portlaoise in relation to the road and rail networks would make this facility a very attractive location for regional and national basketball tournaments and the governing body Basketball Ireland are very enthusiastic about the project and will surely bring in many visitors to the town.

“The Panthers club have a rich heritage and a large network of volunteers that would ensure the successful operation of any venue and would be keen to help as many other minority sports and organisations as possible thereby ensuring the sustainability and return on investment of the facility.

The Panthers have recently added an inclusive team for young people with special needs in association with Laois Sports Partnership which has been immensely successful and the club are keen to build on this success.

The inclusive team has been touted as a nationwide model for greater participation in the sport by Basketball Ireland, who later awarded the club “Club of the Year” in their national awards.

“Many of the Panthers themselves play several other sports and mean no disrespect to other clubs in the town, but the simple fact is they are the largest sport locally without a permanent home. They are saddled with huge rental and equipment costs and the uncertainty surrounding the availability of training and game facilities is holding the club back.

“As a club with players on the Ireland basketball team, all Ireland winners and winners numerous regional and school titles, it’s time to provide a Laois Basketball Arena with the facilities they deserve”, explained Mr O'Sullivan. 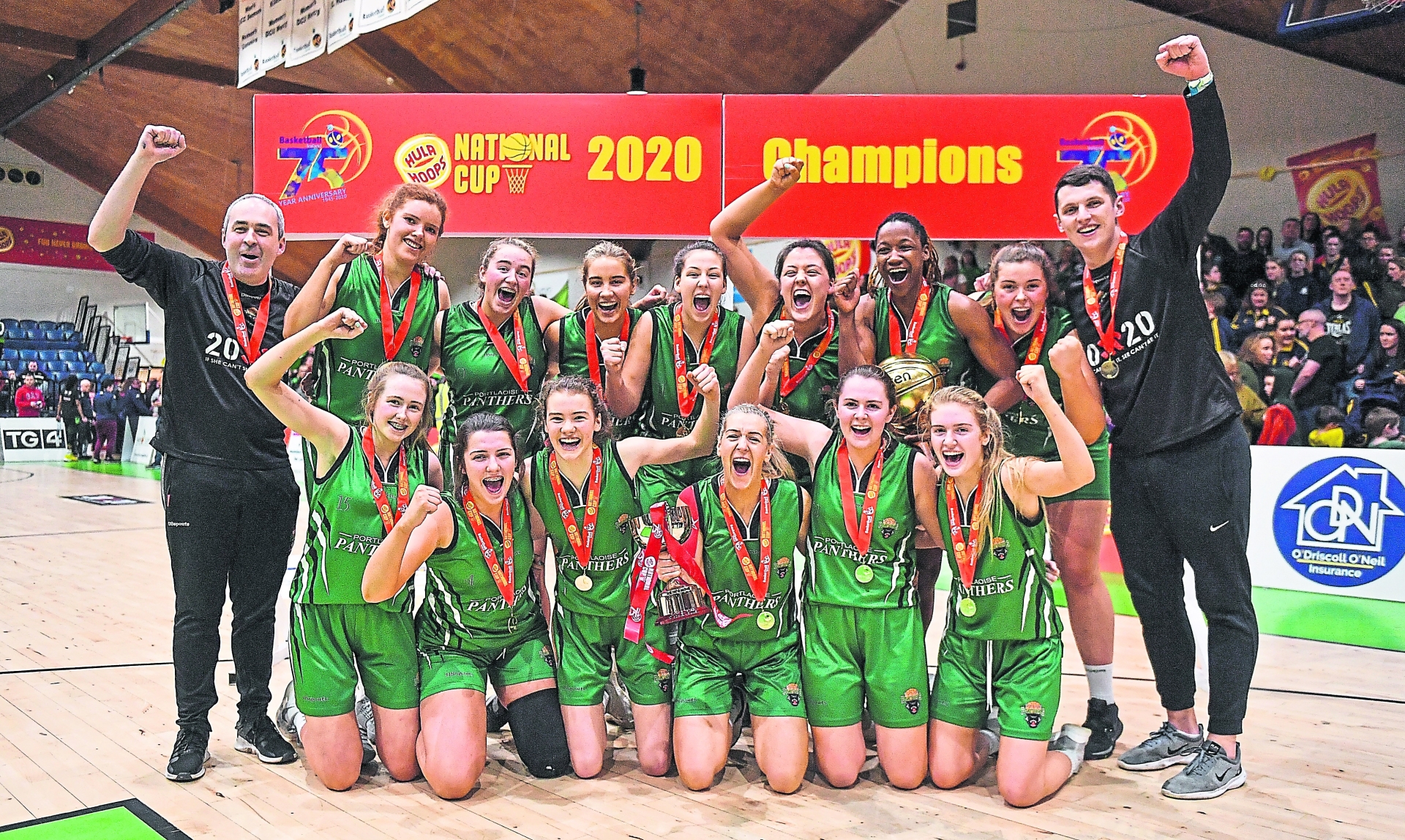