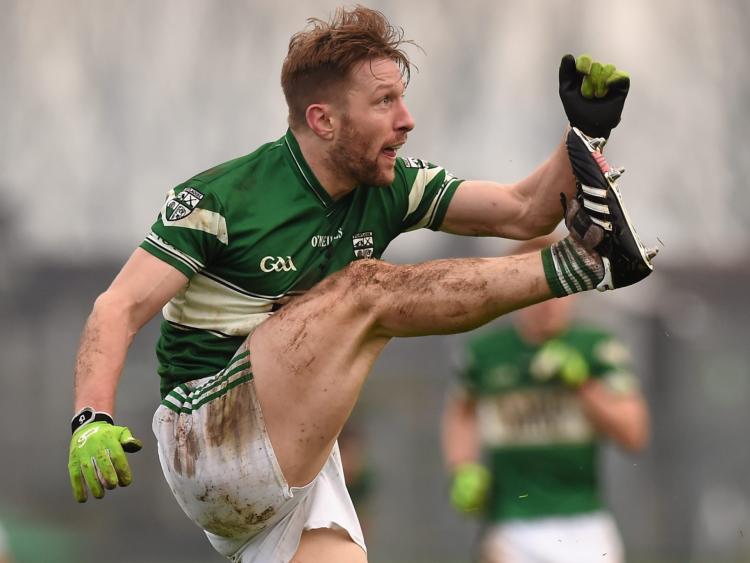 Portlaoise GAA club have confirmed that long standing club stalwart in both codes, Cahir Healy, has decided to continue his playing career in London where he has been living for the last number of years.

Healy has been a model club and county man and over the last decade or so had been travelling over and back from London to line out for both Portlaoise and Laois in hurling and football.

A much loved figure in Laois GAA circles, he has given immense commitment to both club and County and it won't be a decision he has taken lightly.

While there is no official transfer rubber stamped in the GAA transfer system, Portlaoise GAA club confirmed on social media on Saturday night that he would be transferring to a club in London. (See tribute video at end of article)

In their social media post they paid tribute to one of their best ever stalwarts.

"We take this opportunity to share the news that Cahir Healy has transferred to London GAA where he has lived for a number of years.

“Cahir has been one of the great players in the history of our club in both hurling and football, a true warrior and a leader of men.

“He distinguished himself with the quality of his play, with his strength, tenacity and his refusal to give up or give in whenever he played for ‘The Town’ and for Laois in both codes.

“The resilience he showed in coming back from a number of serious injuries in recent years, and the dedication to commit himself fully for club and county whilst living overseas was astounding and outstanding.

“All the time he conducted himself with integrity and honour. "Well done and thank you Cahir on behalf of your second family – all in Portlaoise GAA club.” 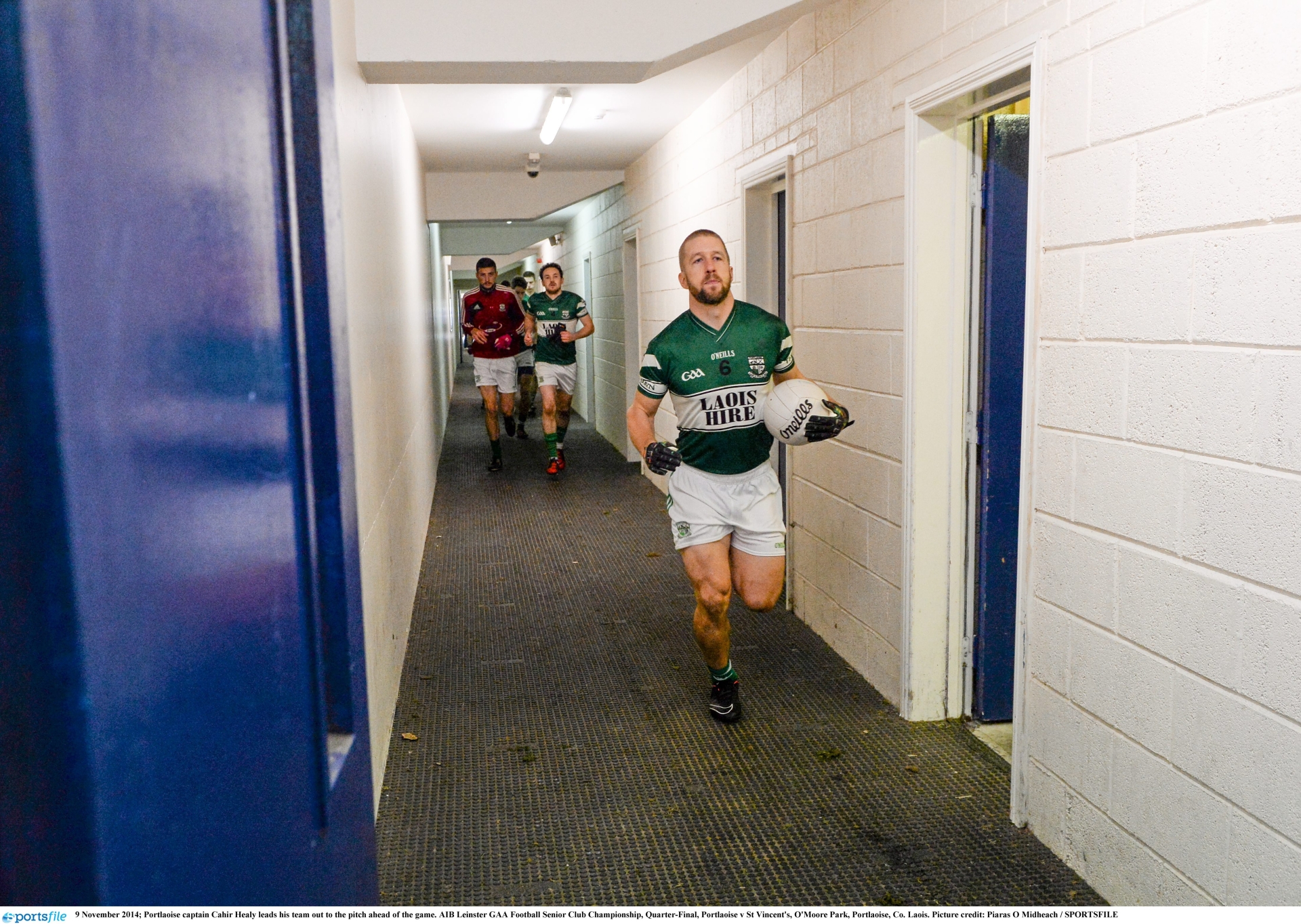 His form carried on through the years and Leinster U21 football titles were won in 2006 and 2007 before he went on to represent Laois at senior level in both codes with huge distinction.

It is unclear whether he will just play club GAA over in London or if he will be tempted to line out for London also. With the whole Covid-19 situation still a foot, it is not even clear if London will take part in the 2021 championships.