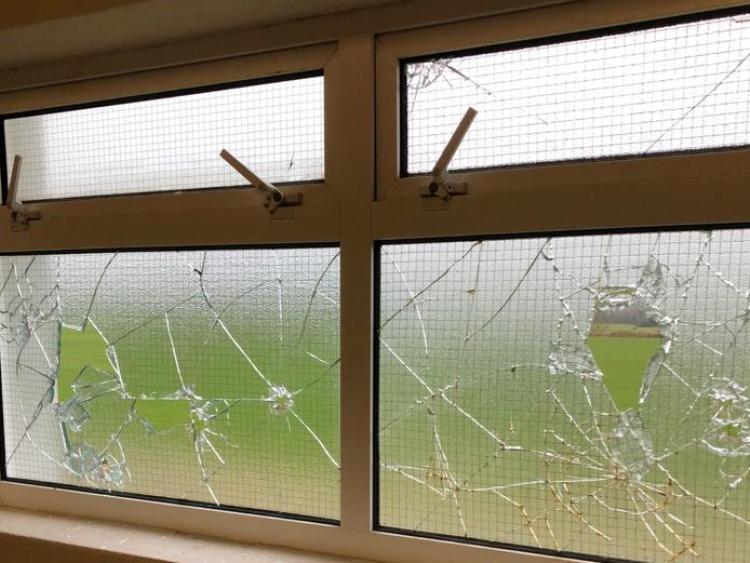 Ballyroan-Abbey are going through tough times like the rest of the GAA world but they have even more hardship to deal with as their grounds were thrashed by vandals over the weekend.

Windows were smashed and their dressing rooms thrashed as they moved to weigh up the damage done on Monday evening. While the matter will be reported to the Gardai, they are also asking anyone who might have any information on the incident to get in contact with them.

They put out the plea on Facebook on Monday evening and they described the act as "disgraceful vandalism".