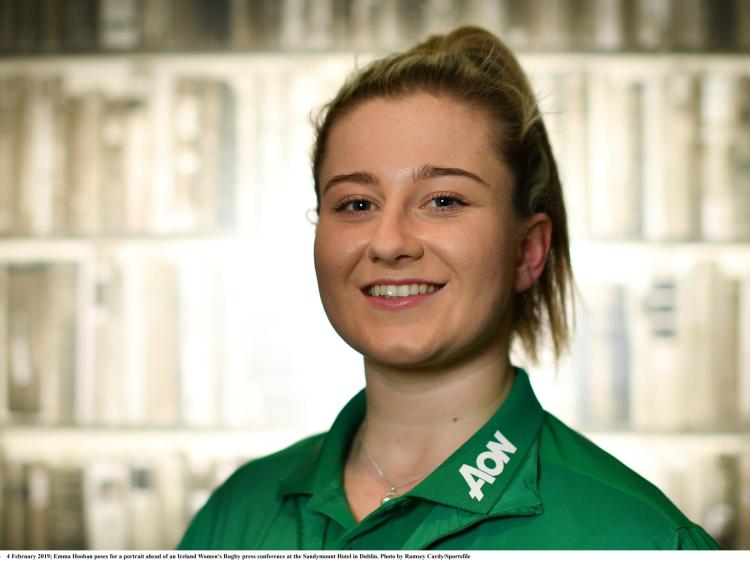 Portlaoise native Emma Hooban looks set to add to her seven International caps this weekend after she was named on the bench for Ireland's Six Nations clash with France.

The Blackrock and Leinster player wasn't included in the squad for Ireland's facile win over Wales last weekend but she has made the cut this time around and will more than likely earn her eight cap off the bench at Energia Park in Donnybrook on Saturday (KO 2.15pm).

Ireland will have to be ready for a step up in class as the French pose much more of a threat than Wales possessed last week. The match will go ahead after an exemption was made for the French players entering the County meaning they don't have to quarantine in a hotel when they arrive.

Emma Hooban made her Ireland debut back in November 2018 and follows a strong Portlaoise favourite, Alison Miller in representing the O'Moore County on the International stage.