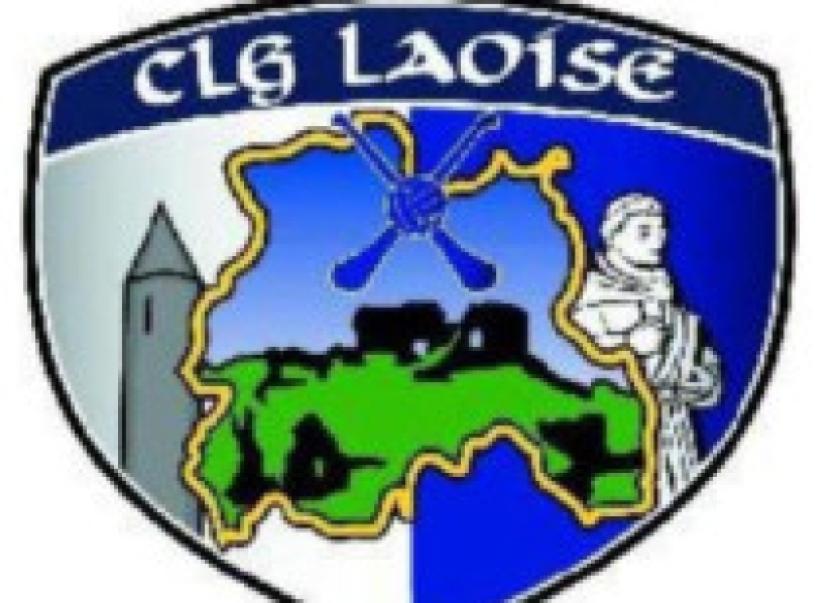 Laois hurlers have been dealt a blow to their 2021 hopes before a ball has even been pucked. 18 year old David Dooley from the Rosenallis club who was due to make his Laois senior debut today down in Wexford park, has now been deemed ineligible by Croke Park due to the fact that he has not turned 19 yet.

Croke Park have ruled that players who are 18 years of age in this calendar year cannot play Senior Inter County thus ruling the youngster out of the fold.

The news has come as a late blow as down to make his debut, the teenager had impressed manager Cheddar Plunkett in the time that the panel had been together.

The lateness of the ruling also throws into question how this scenario wasn't picked up on before the team and panel was named earlier this weekend.

The opening round league game between Laois and Wexford throws in at 1.45pm today down in Wexford park. See online report later.