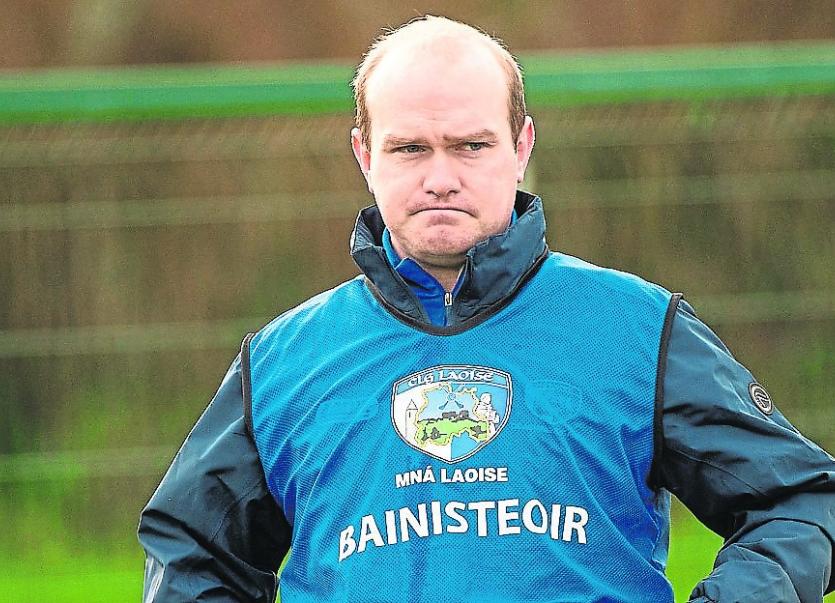 Laois Ladies football manager Donie Brennan and his backroom team have announced their panel for the 2021 season.

Laura Nerney (Captain) and Ellen Healy (vice Captain) were announced as the Captains earlier this week but seven days out from their league opener against Kildare, the full panel has now been announced.

They kick off their league campaign at home to Kildare next Sunday evening at 5.30pm in O'Moore Park in the second part of a double header that will also see the Laois hurlers take on Clare.

They will be away to Wicklow and Longford for the final two games of the league and they will have their sights set on moving up the ladder and challenging for promotion.

The panel in full is as follows;