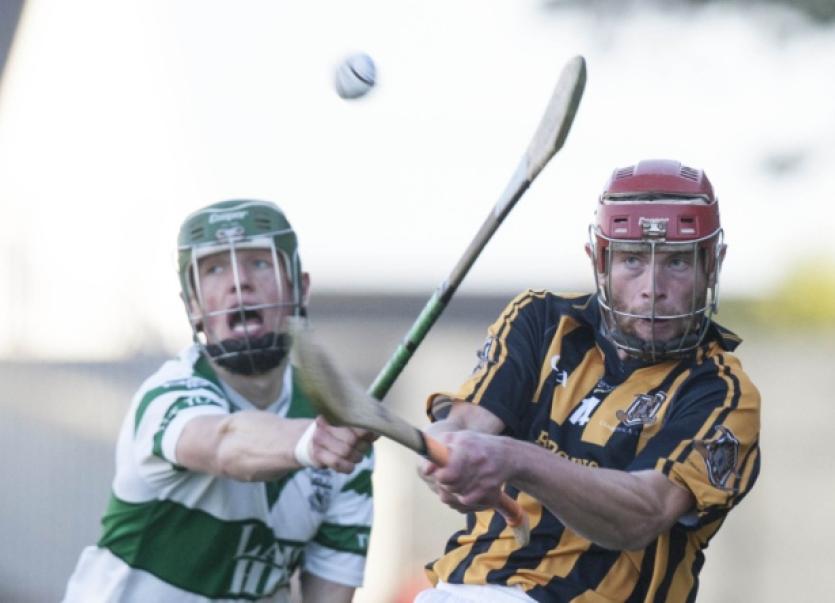 Camross got their Division 1 league campaign off to a flier in Borris in Ossory on Sunday evening, as they had too much class for a Borris-Kilcotton outfit who were missing several key players.

The away side started on the front foot, as they hit three points without reply in the opening minutes. Those points came from Zane Keenan (free), Darren Drennan and Dwane Palmer.

Borris-Kilcotton hit back through Emmet Jones and goalkeeper Eoin Fleming, who both sent over frees. However, Camross fired in the first of their six goals through Zane Keenan, who blasted in a close-range free.

Darren Gilmartin and Andrew Collier also found the target for Camross, before Stephen Phelan replied for Borris-Kilcottom to leave his side trailing 0-3 to 1-5 at the water break.

Borris-Kilcotton’s Emmet Jones and Camross’ Andrew Mortimer swapped points after the water break before Jones sent over two more frees to cut into the deficit a little bit.

However, Camross finished the first half so strongly that they were basically out of sight by the time the half-time whistle went. Mark Dowling capitalised on a breaking ball in the square to score Camross’ second goal.

Craig Carroll raised a white flag for Camross before two quick-fire goals from Darren Drennan and Mark Dowling again. Zane Keenan fired over a free to leave Camross comfortably ahead 4-8 to 0-6 at half-time.

Camross didn’t let up in the second half either, with Zane Keenan continuing to be deadly from placed balls, while Darren Drennan grabbed another goal. The corner-forward caught a nice pass in from Craig Carroll, who had an outstanding game himself, and Drennan burst pace his marker before burying it into the bottom corner.

Borris-Kilcotton, to their credit, made a better fist of it after that. Noah Quinlan and Daire Quinlan both fired over points from play as referee Anthony Stapleton signalled for the second water break.

Mark Dowling completed is hat-trick on the resumption of play. Dowling turned his marker inside out and then sent one flying into the bottom left corner.

Camross full-forward Liam Delaney got in on the scoring act after that with a nice point from play, before Borris-Kilcotton swung over two on the trot from the hurls of Joe Campion and substitute Dean Carey.

Zane Keenan continued to push the indiscipline from Borris-Kilcotton, as he rounded off his evening by landing over two more frees, before Joe Campion got the last score of the match for Borris-Kilcotton.