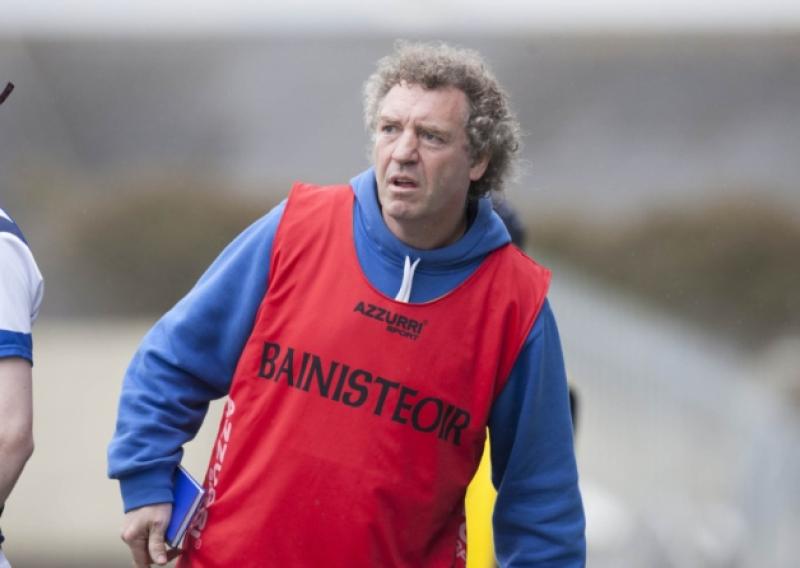 One of the most decorated sports people in Laois is set to feature in the latest series of the 'A Hurler's Life' podcast series. Hosted and owned by former Offaly hurler Brian Carroll, Portlaoise and Laois legend Pat Critchley will join Carroll in conversation at some stage in the Autumn as the Coolderry clubman kicks off the third series of the hugely popular podcast.

Critchley has done it all when it comes to Sport. A teak tough hurler and footballer in his day with no shortage of skill, he has since gone on to be a successful coach in football, hurling and basketball.

He is Laois' only ever All star in hurling having picked up the award in 1985 and won County titles with his club Portlaoise in both hurling and football.

His coaching work in Scoil Chriost Ri has also been exceptional and in Ladies Football and Basketball in particular, Pat helped to bring countless regional, Leinster and All-Ireland titles back to Portlaoise, as well as promoting physical activity though his PE classes in the school.

He coached Carlow IT to a Sigerson Cup final in 2020 and has an infectious love for sport.