The Borris-Kilcotton man has been a colossus for Laois 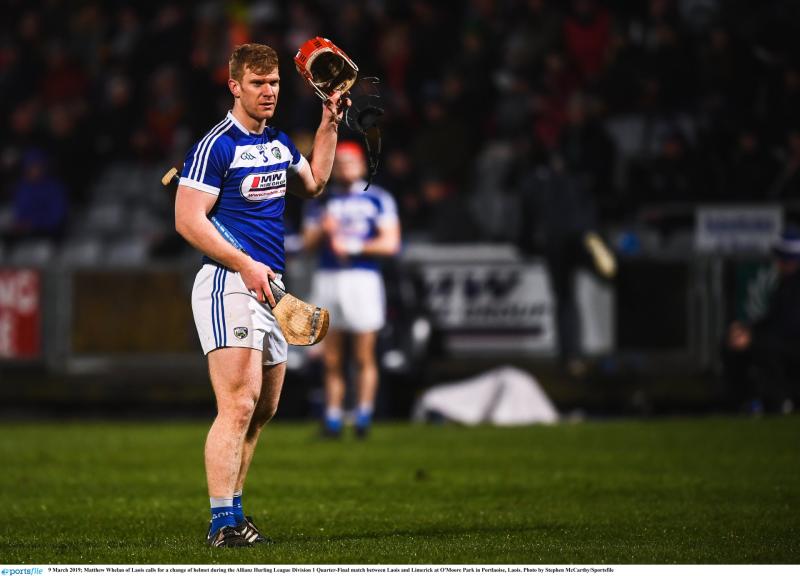 A true hero and warrior of Laois hurling has called time on his Inter County hurling career. The great Matthew Whelan has donned the blue and white for the last time as he brings an end to a career that has been him become a stalwart and legend of Laois hurling.

The Borris-Kilcotton club man has seen it all. The good and the days, countless managers and team-mates while all the time being the ultimate role model and professional.

His final bow saw him start Saturday night's do or die league relegation playoff win over Westmeath to ensure Laois held on to their division one hurling league status. It was his 80th league game for Laois setting a new record for Laois National hurling league appearances eclipsing the great Mick Mahon.

Equally at home at full or centre back, the towering defender will continue to hurl with his club Borris-Kilcotton and will now put his attention to their quest to win the 2020 senior hurling championship when they take on Clough-Ballacolla on Saturday August 14.

This year was his 15th season with Laois and was a vital cog in the wheel under Eddie Brennan when Laois won the Joe McDonagh cup back in 2019 and went on to beat Dublin in the qualifiers.

He is also a former Captain of the Irish Shinty team and was Captain when they beat Scotland in 2015. 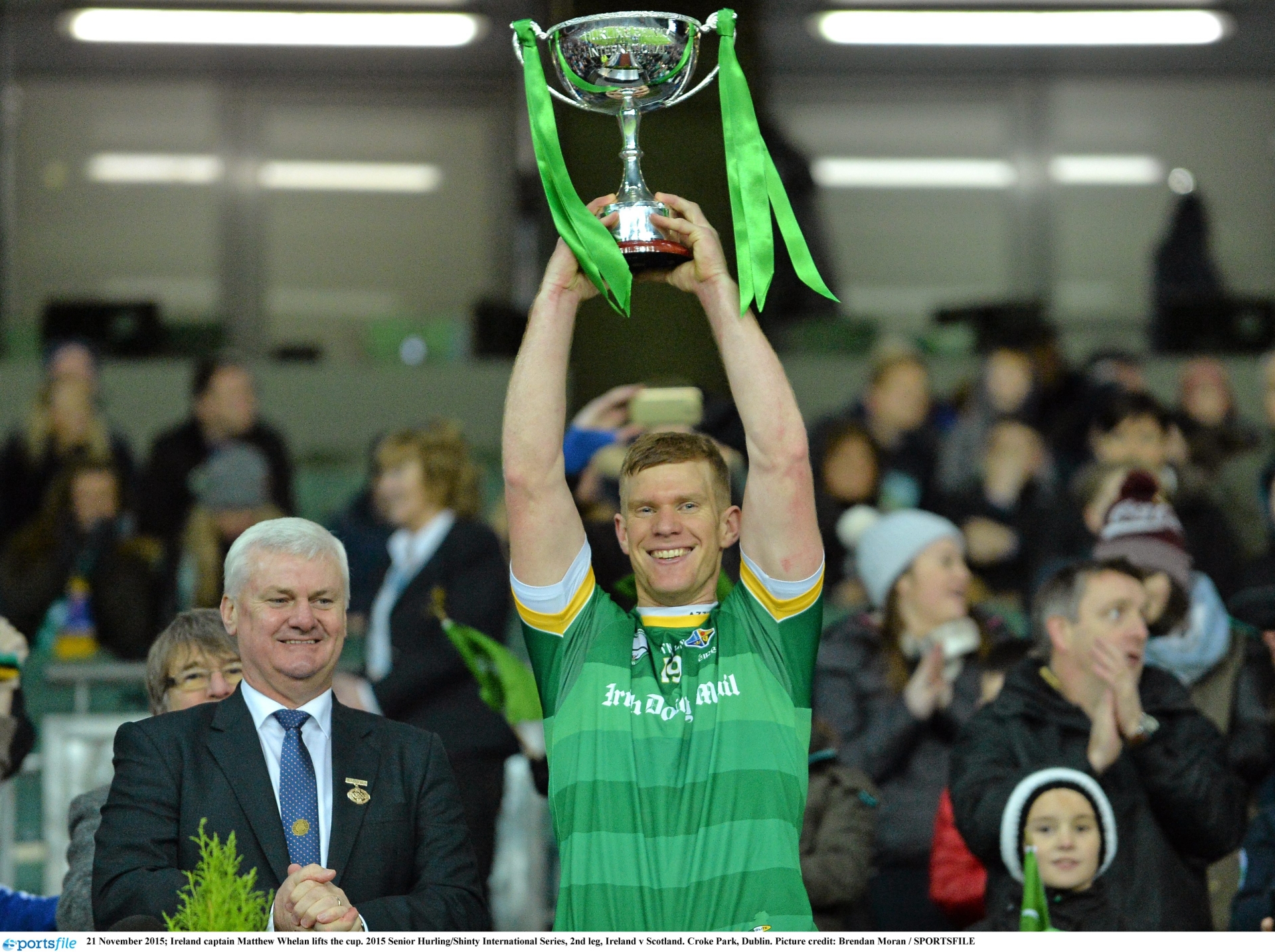 The Borris-Kilcotton also dabbled in the big ball in his younger years and he won a Leinster minor football medal back in 2005.

The word legend can be overused at times but not on this occasion. He won't be judged by his medal haul or personal stats but on the service and love he gave to Laois hurling over the years. 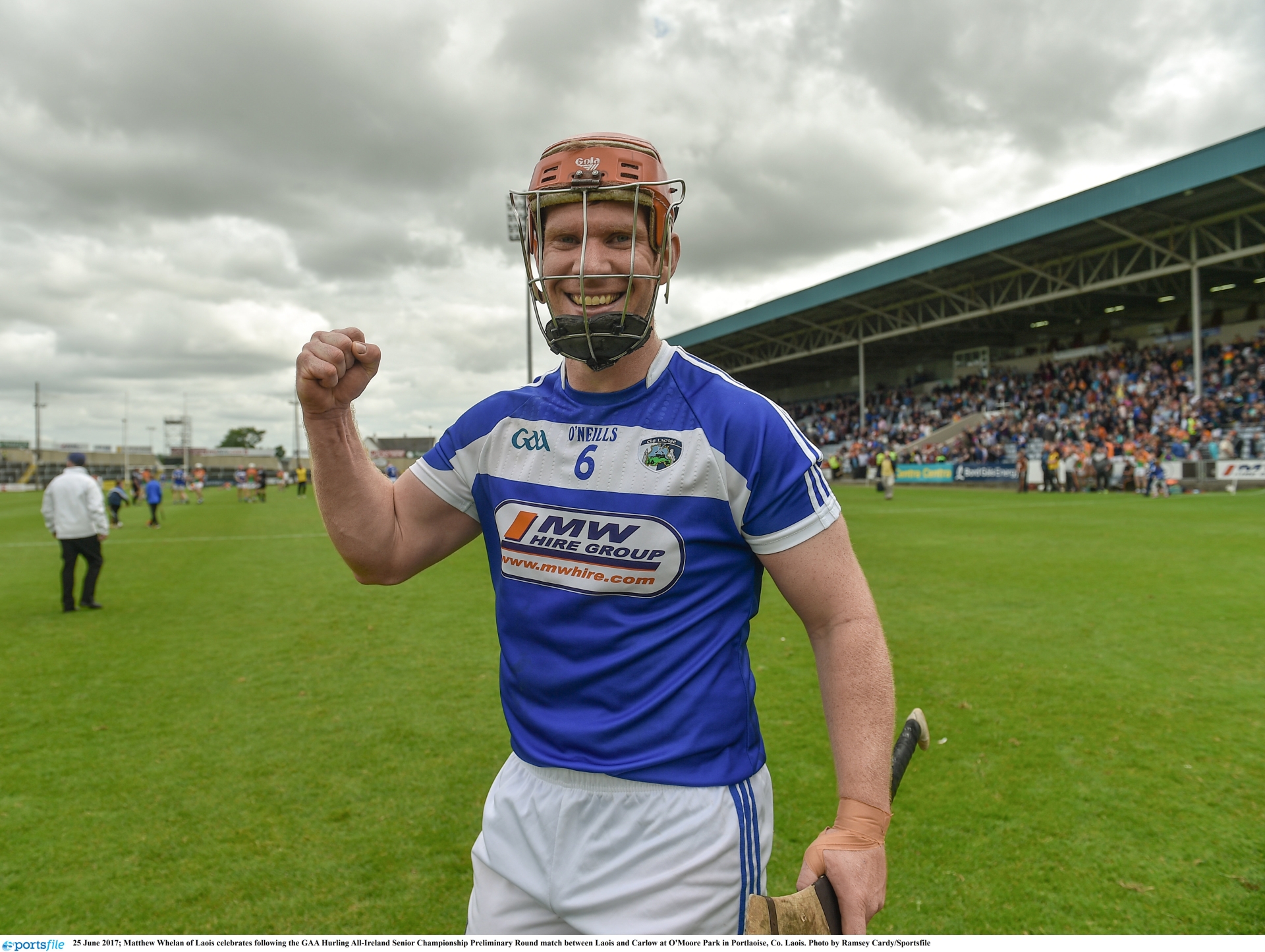 One of Laois hurlers greatest ever servants has decided to hang up his inter county boots, Laois most capped player. A hero and a role model to all of us, young and old, a sad evening, but we look forward to having you back with the club for many more years.
Thank you Matthew pic.twitter.com/IOXhs7o6nm