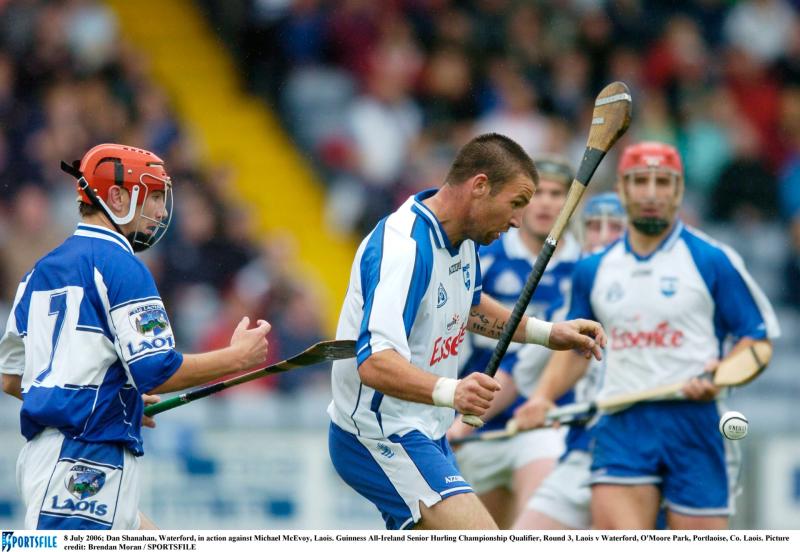 Laois GAA has yet to seal the deal that would bring in Waterford hurler Dan Shanahan with the county's new senior hurling coaching ticket, but the former Hurler of the Year has confirmed he has discussed getting involved with the new man in charge Willie Maher.

It has been widely reported that the Lismore club man will join Willie Maher as part of the Laois hurling management team for 2023. Dan was interviewed on Newstalk's off the ball this week speaking to midlands journalist Will O' Callaghan.

When asked about the strong speculation around him being linked to the Laois role, Dan was hesitant to confirm or comment about it due to being involved with Bennettsbridge in Kilkenny.

However, he made clear that he wants to coach at a high level in hurling and he did confirm that he has been approached by Maher who has has coached with previously.

"Nothing is confirmed, I'm involved with Bennettsbridge currently and it would be very unfair for me to comment on that. Laois hasn't come back my focus is with Bennettsbridge for the moment. I had a conversation with Willie but I haven't decided what to do yet. There are still a few things to be sorted out yet," he said. Regardless of whether Shanahan joins up with Laois, he gave a ringing endorsement to the new Laois manager who hails from Tipperary. Shanahan and Maher have coached together with Waterford. He said Laois will be a great fit for Maher.

"Willie is a great man. He is honest and hardworking, He has everything to be a top manager. It's a good start for him in Laois and I know what Laois is getting. There is no doubt in my mind that this man is going places. He is a real leader, a great organizer and with the right lads with him, you never know what might happen for Laois," he said.

During the interview Shanahan spoke about his recent retirement from club hurling at the age of 45, his regrets at not winning Liam McCarthy with Waterford, his ambitions in management and Davy Fitzgerald's chances with Waterford. 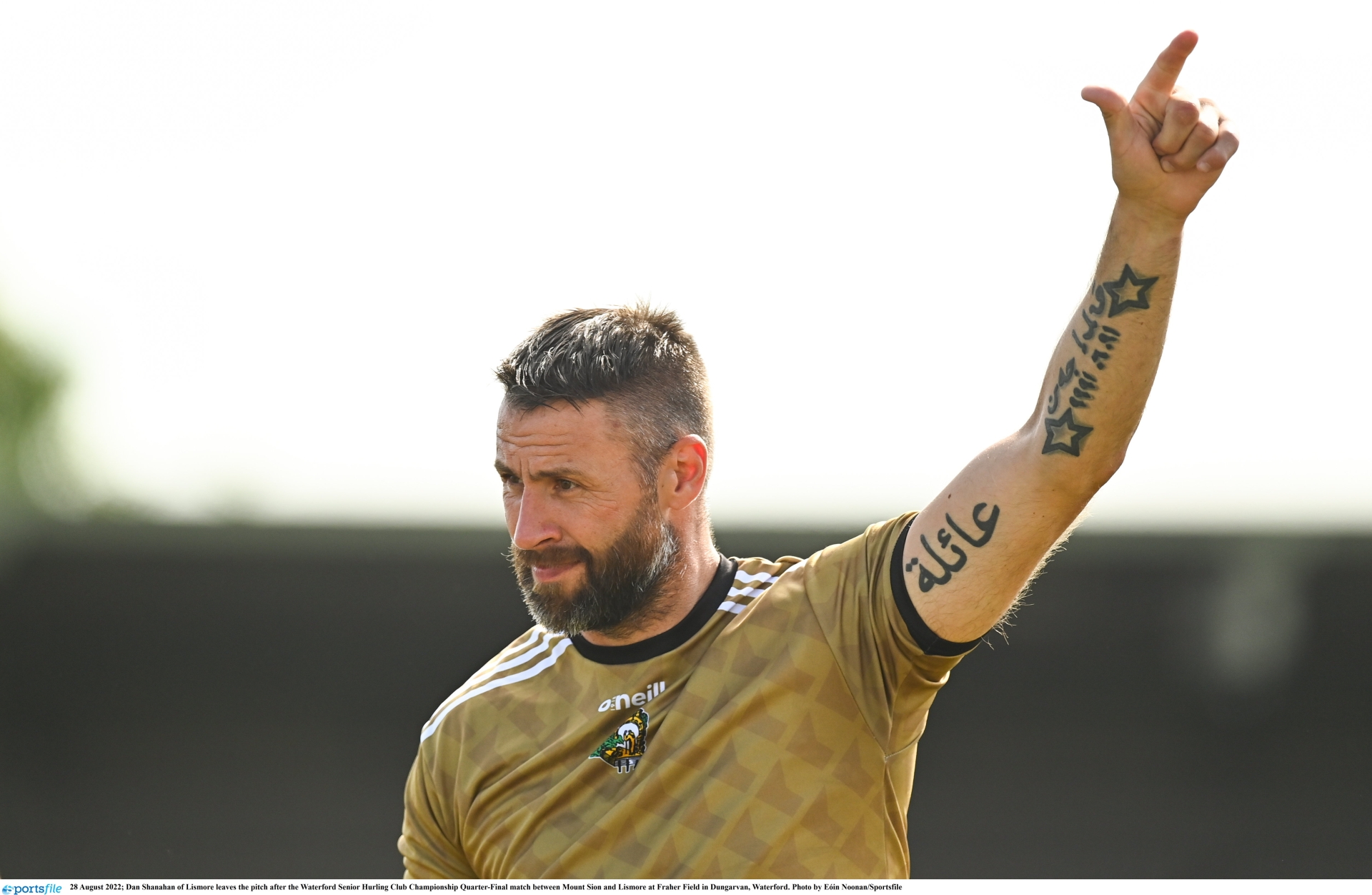 You can listen to the full interview with Dan here.