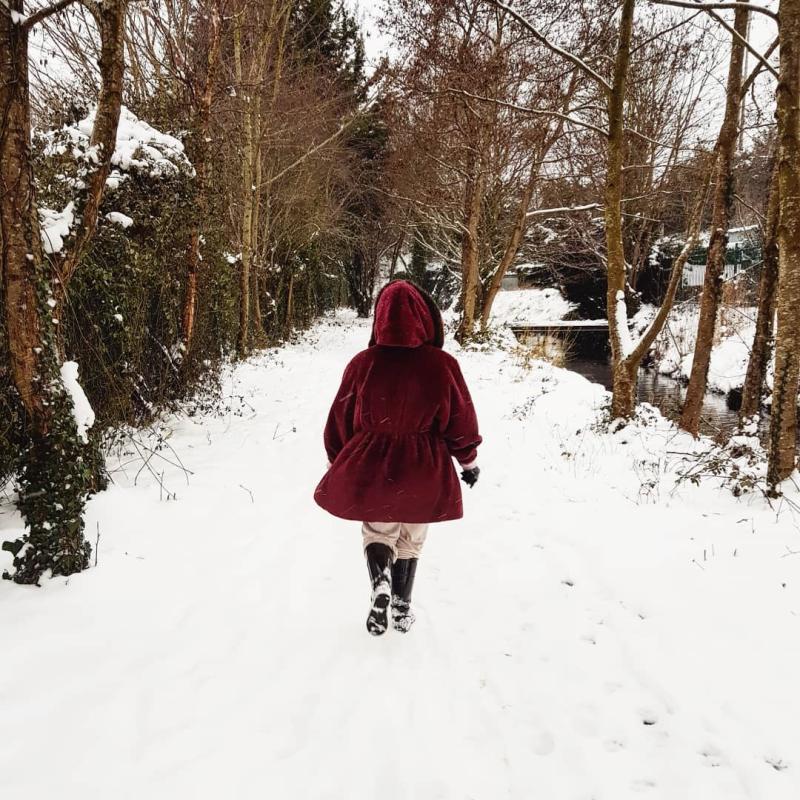 High pressure will continue to keep our weather settled and largely dry through this weekend and into the early days of Christmas Week, though there are some signs of more unsettled weather from mid-week onwards and possibly turning colder over the Christmas weekend, according to he latest forecast from Met Éireann.

Met Éireann meteorologist, Deirdre Lowe, delivered the latest on forecast that will bring us up to and beyond December 25.

“Most of us will enjoy a spell of dry and quiet weather in the lead up to Christmas, it’ll be fairly cloudy though and some spots will see a little patchy mist or drizzle in thicker cloud.  It’ll turn a bit colder over the weekend too, with daytime temperatures around 6 to 9 Celsius.

“It’ll stay fairly cloudy during the nights which should keep frosts at bay, though the odd patch of frost can’t be ruled out where clearer skies develop," she said.

While this settled weather will continue into the early days of next week, Met Éireann's expert says it looks likely that high pressure will gradually break down from around mid-week onwards, turning our weather more unsettled as we get closer to Christmas Day.

Whilst there is a good deal of uncertainty in the forecast, there are some signs of colder air being dragged across the country over Christmas weekend.

Meteorologist Lowe continued: “It’s still too early to say with certainty what weather we can expect on Christmas Day. At the moment it looks like the current blocking high pressure will be replaced by low pressure, increasing the chance of unsettled weather.  There’re also some early signs of a possible cold spell over the Christmas period but it’s still very uncertain, so keep an eye on the latest Met Éireann forecast”.

High pressure is going to dominate early in the week but the indication is that it will weaken later bringing a spell of unsettled weather by mid-week. Temperatures are likely to be slightly lower than normal but conditions are expected to stay drier than normal too especially in the early part of the week. Generally lighter winds and lower temperatures will allow patches of frost or fog to form early in the period also.

Current indications suggest that neither high nor low pressure will be the dominating influence. A predominately easterly air flow will allow temperatures to be a little cooler than average. It will remain slightly drier but a risk of overnight frost or some wintry precipitation is possible

Higher pressure will be the dominant influence once again indicating a spell of settled weather. Temperatures look to be around average for this time of year and conditions should stay drier with below average precipitation expected.

While confidence falls by week the influence of high pressure looks to weaken but temperatures should stay around normal values for this time of year and precipitation amounts are likely to remain below average.