Will the great weather last? Latest Met Éireann sunshine forecast for Ireland for the weekend 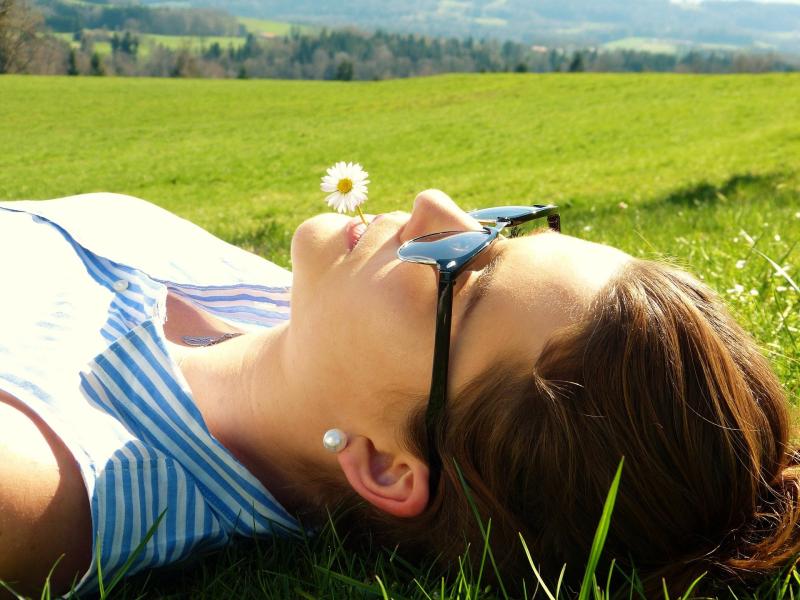 Met Éireann reassures us that the early summer weather will continue through this weekend but says it will be chilly at night.

In its national outlook for the coming days, Met Eireann says it will be mainly dry with sunny spells with daytime temperatures continuing well above the March average. However, it cautions that it will be rather cold at night with a touch of grass frost possible.

Met Éireann's weather station at the Phoenix Park in Dublin recorded the highest temperature so far this year on Wednesday, March 23. It reached a high of 18.5 C. High sunshine hours were also recorded countrywide on the same day.

It says the settled conditions with plenty of sunshine will result in higher than average sunshine totals once again. It says the past week has been much sunnier than normal for all areas, with sunshine totals highest at 62.7 hours in Dublin Airport.

Met Éireann does not expect the fabulous spell to last however as conditions are expected to be colder in the final days of March.

The forecaster adds that rain will likely be less than half the average for much of the country over the week with less than 10mm expected.

FRIDAY: Any mist and fog patches will clear tomorrow morning and while it will be quite cloudy in some parts for a time, it will become sunnier as the day progresses. It will be largely dry, however the odd shower may break out, mainly in parts of Leinster and Ulster. There's a slight chance that a little bit of sea fog may encroach onto some coastal parts at times. Highest temperatures generally of 14 to 18 degrees, a little lower though in coastal parts of the east and north, in a light variable or easterly breeze.

SATURDAY: Mist and fog will clear from most areas on Saturday morning but may linger along some coasts. It will be a dry day with sunny spells and a light easterly breeze. Highest temperatures of 13 to 17 degrees, coolest near southern and eastern coasts.

At night there will be dry with clear spells and light easterly breezes. Mist and fog will develop in the north and east. Lowest temperatures of 0 to 5 degrees.

SUNDAY: Mist and fog will clear from most areas on Sunday morning but may persist along parts of the north and east coast. It will be dry with sunny spells and light east to southeast or variable winds. Highest temperatures of 13 to 17 degrees.

Continuing dry on Sunday night with clear spells and mist and fog will form in the north and east in light and variable breezes. Lowest temperatures of 1 to 6 degrees.

MONDAY: Sunny spells and well scattered showers. Highest temperatures of 10 to 15 degrees, warmest in the west, with light easterly or variable winds.

FURTHER OUTLOOK: Current indications suggest it will turn colder towards mid-week with the increased possibility of showers and chance of some frost by night.